MIAMI – Detectives with the Miami Police Department homicide unit were investigating Michelle Aranda's death on Friday. They were also looking for her car -- a black MINI Cooper with a white top and Florida tag EAC Z50.

It has been a day since Miami police officers, who went to check up on Aranda after her mother called, found her dead inside her apartment. Neighbors said they hadn't seen her in about two weeks. Detectives noticed her car vanished.

Aranda worked for Waste Management as an environmental solution specialist. The University of North Texas graduate moved from Dallas to Miami about three years ago, according to her LinkedIn account.

The 28-year-old woman had an adventurous spirit. Records show that she got a pilot's license last year. She was a student at the Flying Academy at the Kendall-Tamiami Executive Airport, according to her Facebook account.

Aranda lived at the Serenity on the River Apartments in Miami's Allapattah neighborhood and shared sunset photos of her water view on social media.

When police officers found her body in the apartment, it was decomposing. The medical examiner's office had yet to determine the exact cause of death. 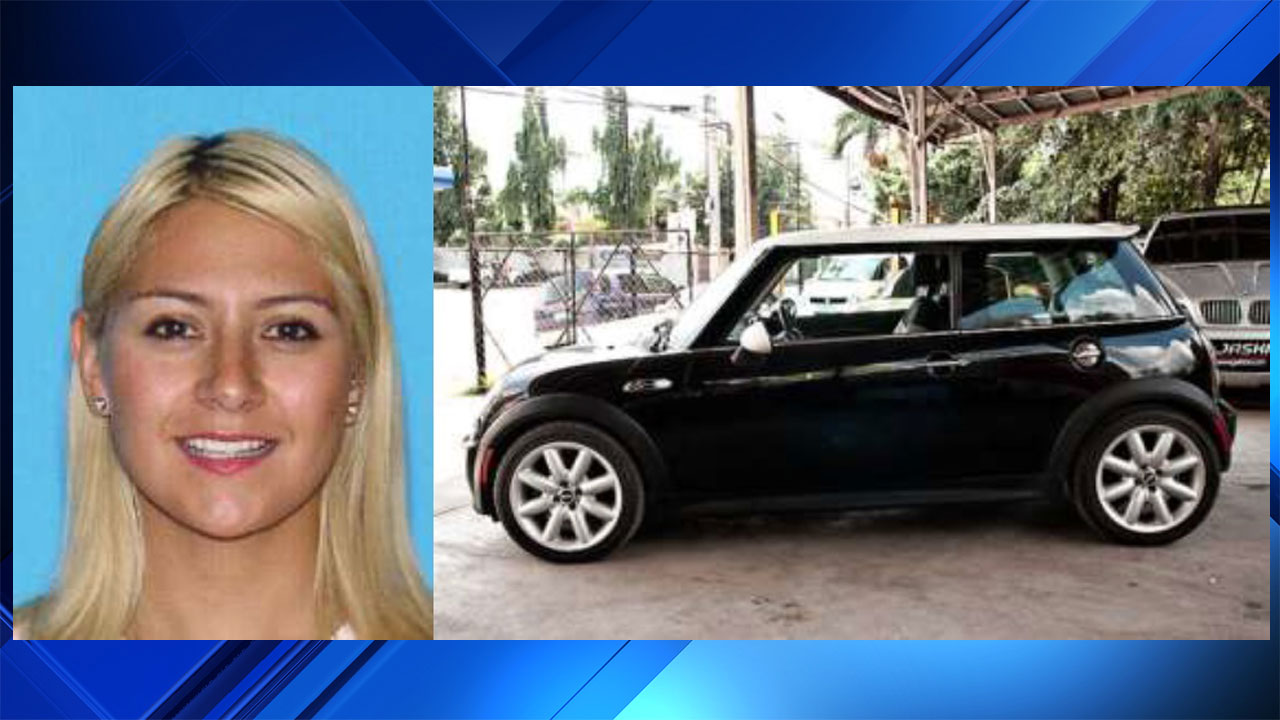