HAVANA, Cuba – Airbnb hosts in Havana started to get cancelations right after President Donald Trump announced he was reinstating the travel restrictions for U.S. travelers to Cuba.

Airbnb, which began to operate on the island in 2015, has been of great help to Julia De La Rosa. She runs a bed and breakfast with 10 bedrooms and a capacity for about 20 guests.

"We were having a lot of North American travelers and now we are not sure if we're going to have people from the U.S. visiting Cuba anymore," De La Rosa said.

Trump instructed officials June 16 to start writing the new regulations before July 9. The U.S. government won't start implementing them until they are issued.

According to the U.S. Department of the Treasury tourists who made arrangements before June 16 won't be affected. Although the 12 authorized categories are still allowed, De La Rosa said Trump's announcement felt like a setback.

Under the new regulations, educational travel must be with a group. It should include an itinerary and a guide. After the rules take effect, the U.S. Treasury will enforce the audits and issue penalties to violators. 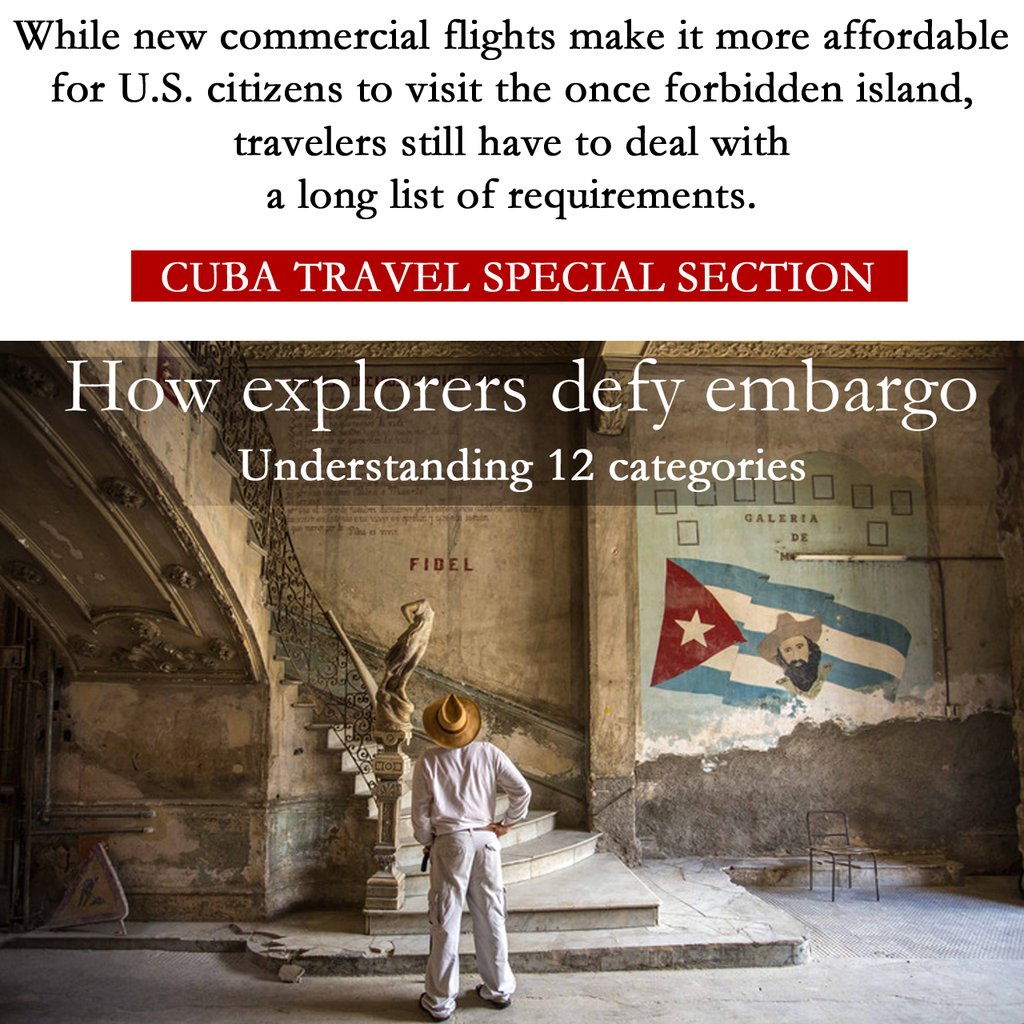