Amid trauma of Harvey tragedy, some undocumented migrants face fear of deportation to get help

HOUSTON – U.S. Immigration and Customs Enforcement deployed about 200 law enforcement employees to help with the rescue effort in Texas after Harvey, the agency announced Thursday.

ICE Acting Director Thomas D. Homan said the ICE agents will be working with teams from the U.S. Department of Homeland Security and the Federal Emergency Management Agency.

Special Agent Dan Rasmussen and his team at the ICE's Homeland Security Investigations office in Houston have rescued about 100 people in distress. Some officers dropped everything and drove cross country to help in any way they could.

"When they thank you for getting them out of that situation, it's very rewarding," Rasmussen said.

Not everyone was happy to see more ICE agents. For the undocumented migrants who are already dealing with the trauma of the storm, the presence of federal authorities trying to help in Houston comes with fear.

Adabella Fonseca, a 35-year-old undocumented migrant who has lived in the U.S. since she was a toddler, said she and her 10-month-old baby, who was born in the U.S., stayed inside her trailer home until the water reached up to her chest. Her husband, who is also undocumented, stayed inside until it was neck-deep.

Fonseca said they were too afraid to leave or accept help from authorities, so they waited until they felt they really had to. Some people who found refuge in a commercial area with signs in Spanish waved off U.S. Border Patrol agents politely.

Despite the fear of some of the needy, U.S. Border Patrol employees rescued about 450 people without asking them about their immigration status.

"The agents and the assets that are here in Houston as part of the recovery effort are absolutely 100 percent only here for rescue and safety," said John Morris, the Border Patrol's chief of staff in South Texas.

Authorities estimate the city has some 600,000 undocumented migrants who know President Donald Trump was escalating efforts to enforce deportations. Outside of the perceived safety of their homes, the vulnerable community of evacuees in Houston was afraid to accept help from authorities.

"People hear from us and say ' Well, you guys are going to tell us that to keep us calm.' When they hear it from an official, they say, 'O.K., now we believe it,'" Cesar Espinosa, executive director of Immigrant Families and Students in the Struggle, said.

At the government shelters, volunteers told migrants in Spanish that they didn't need to be afraid of immigration enforcement or the risk of deportation there.

"We basically lost everything," said Ricxy Sanchez, a single mother of three from Honduras who is a domestic worker in Houston.

Fonseca, her baby and her husband made it to the same shelter. She was afraid to leave Thursday. Community organizer Alain Cisneros, who was advocating for undocumented migrants at the convention center in Houston, clasped her hand and told her not to be afraid.

Before Fonseca walked out, Cisneros asked how she felt. 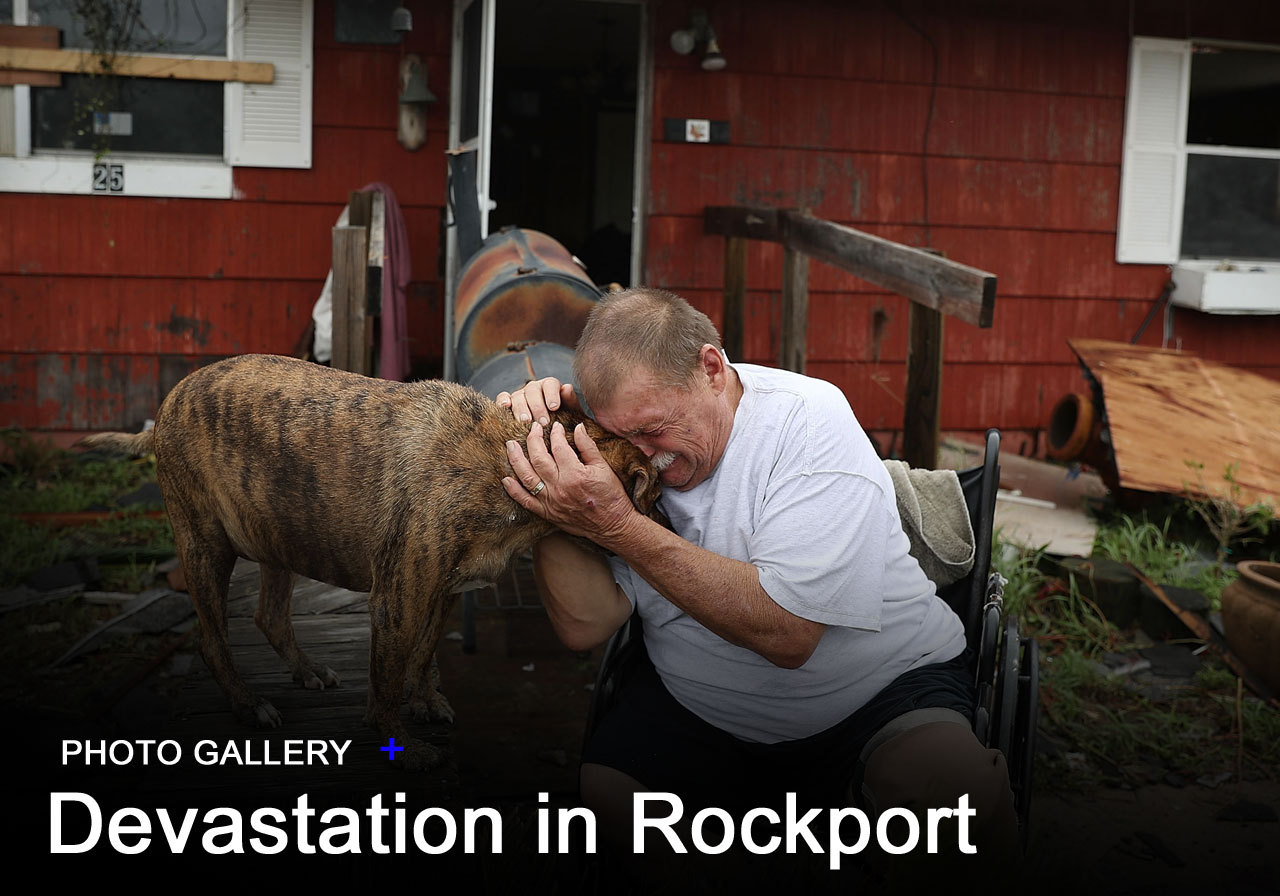 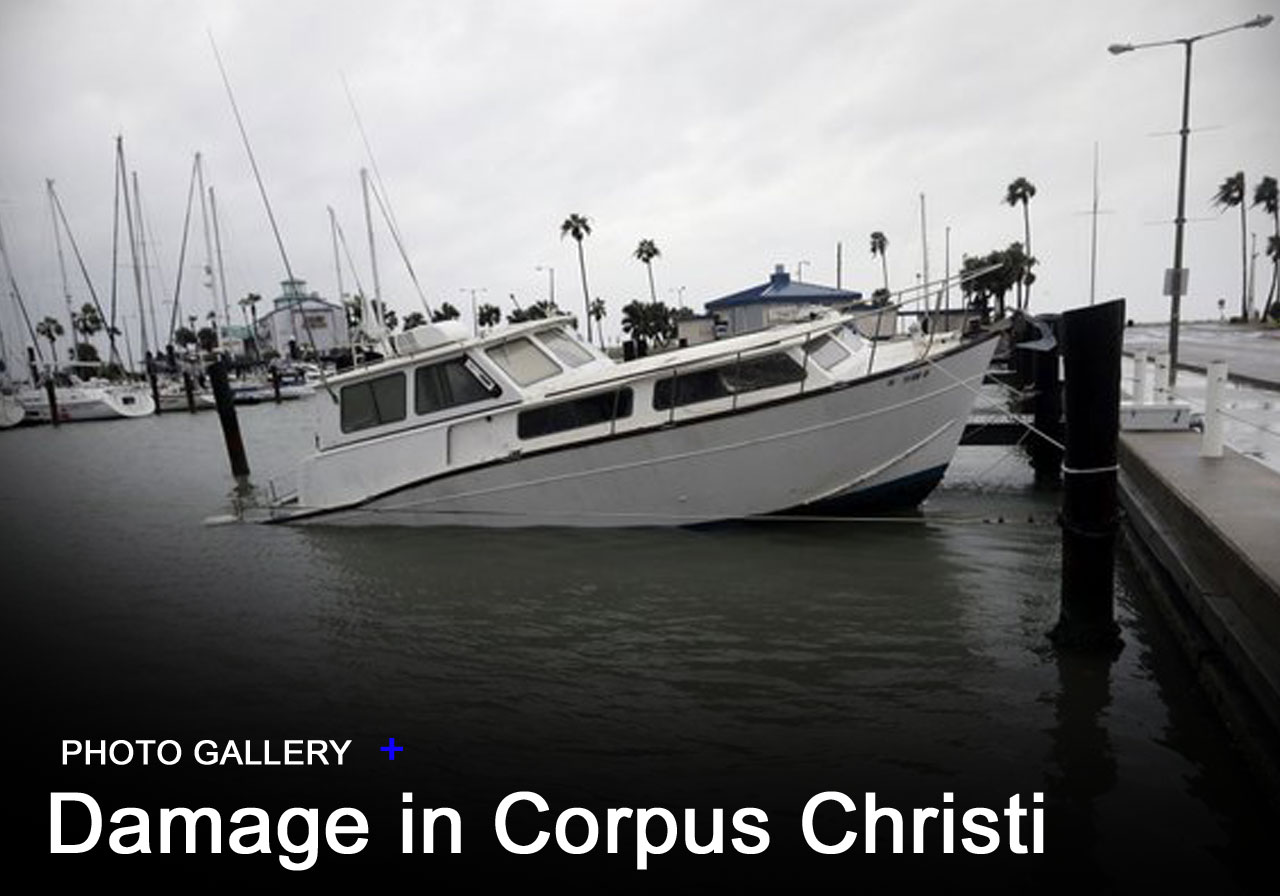 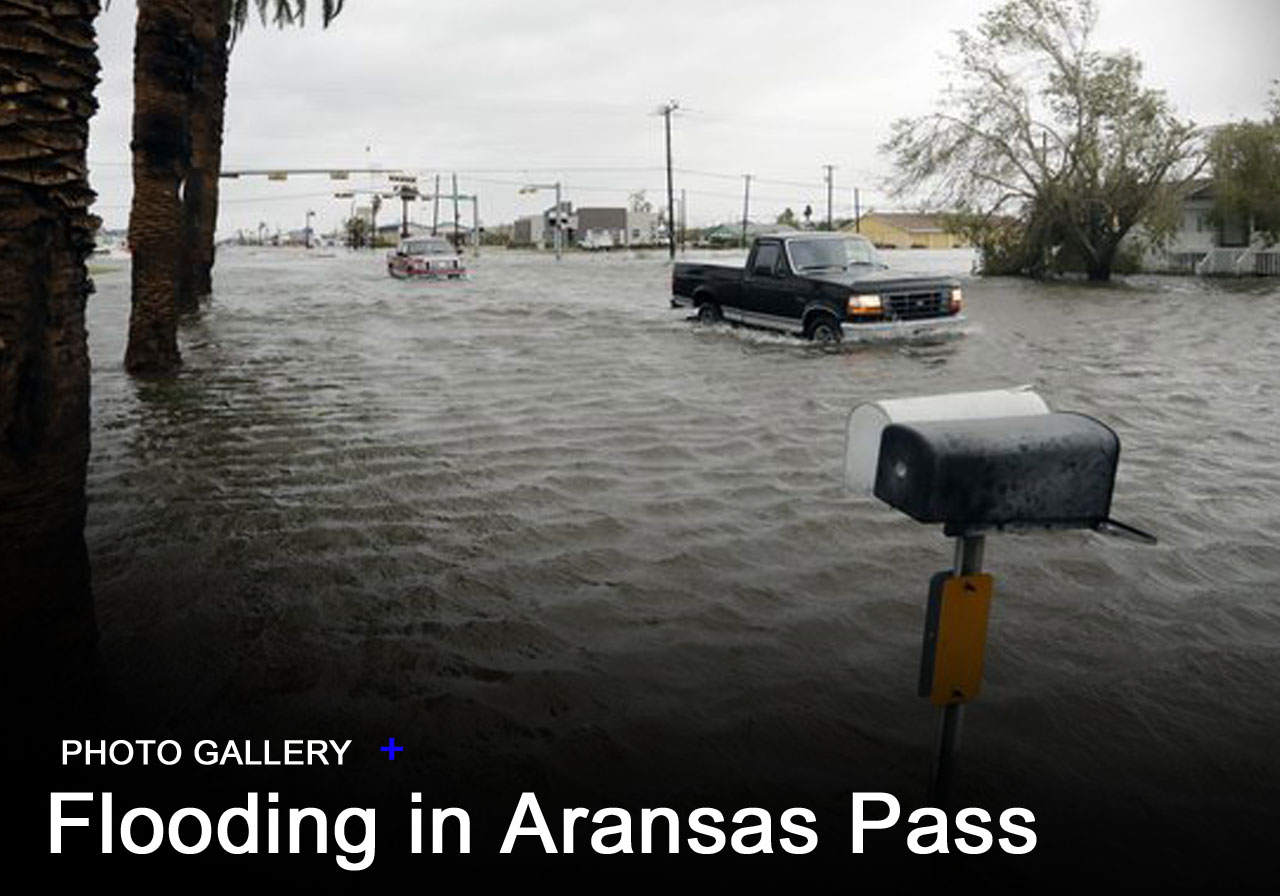 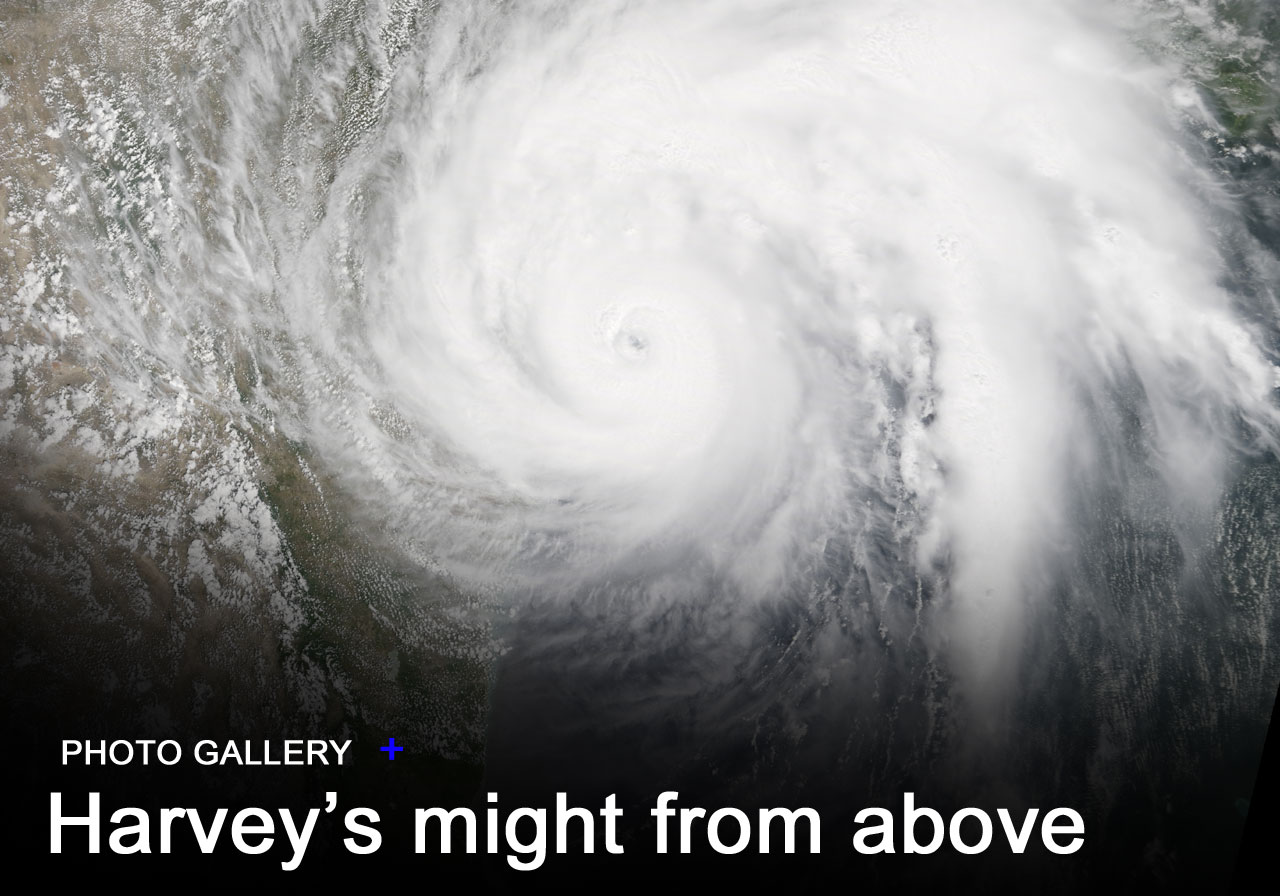