17-year-old uses phone to call for help, take photo of man who followed her

A teenage girl took a picture of a man believed to be targeting children in a Pembroke Pines neighborhood.

"I don't know how far this guy would have taken it," Sanchez told Local 10 News.

Sanchez said her daughter was walking home from school Tuesday afternoon when she saw a silver car parked in the 10900 block of Northwest 15th Street.

As the girl passed the car, she saw the man get out and follow her, Pembroke Pines police Sgt. Angela Goodwin said.

The teen called her father, who was just feet away at their house. Moments before her father got outside, though, the girl heard the mysterious man say something to her.

"Finally, he told her, 'If you don't turn around within the next three seconds, I will pull out my gun,'" Sanchez said.

Her father came out of the house, and the man ran back toward his car, Goodwin said.

But the quick-thinking daughter pulled out her cellphone and was able to snap a picture of the man as he ran away from her.

Police believe he is the same man who tried to lure a boy and two girls into his car in September.
"I just thank God she did what she did to make that phone call," Sanchez said. 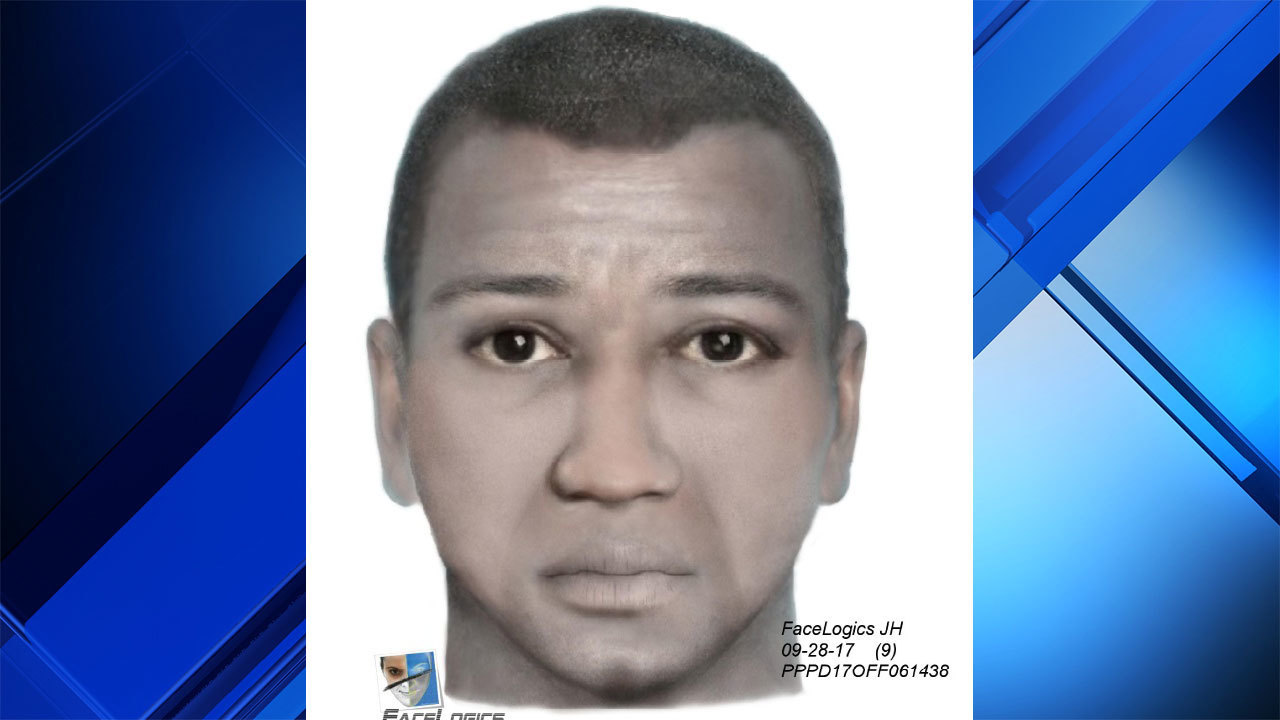 Police have released a sketch of the man in the hopes that someone can identify him.

"I don't know what he wants," Sanchez said.

Anyone with information is asked to call the Pembroke Pines Police Department at 954-431-2200 or Broward County Crime Stoppers at 954-493-TIPS.