MIAMI – A tourist was shot and killed early Sunday outside an after-hours club in downtown Miami, police said.

Michael Vega, a spokesman for the Miami Police Department, said a large fight broke out just before 7:30 a.m. in the parking lot near Club Space on Northeast 11th Street.

During the fight, a gunman fired multiple times, striking the victim, Vega said.

The victim's family identified the man as Tauraus Holmes, 37, of Milwaukee. The father of two was on vacation, visiting Miami with his girlfriend, his sister, Camiko Holmes, said.

Clubgoer Edward Peralta said he heard multiple gunshots as he was leaving the venue.

"I heard bullet shots, more than five, and I run to the parking lot, and I see a man on the floor, a bullet on his chest and a bullet on his stomach," Peralta said. "I thought I was going to die. I was scared for my life."

Holmes was taken to Jackson Memorial Hospital, where he died of his injuries.

Patrons waited outside the club for their cars as detectives investigated. Miami police blocked off the club's parking lot and the surrounding area.

Detectives said witnesses were cooperating and they are reviewing video from the club's surveillance cameras. However, police did not release any information about the shooter. 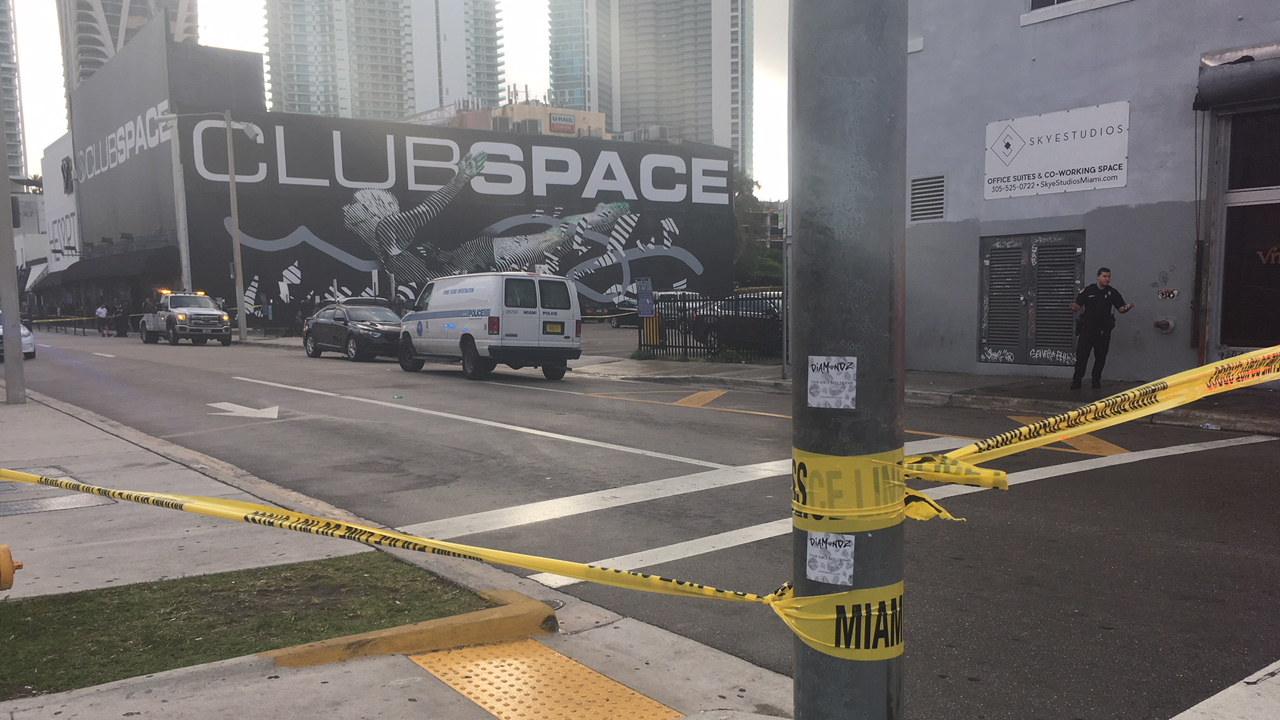