PEMBROKE PARK, Fla. – There is no apathy when it comes to voting in the Florida primary, it seems.

In Broward County, about 203,000 voters had cast ballots as of mid-afternoon.

Meanwhile, about 244,000 voters had cast ballots in Miami-Dade County.

Those numbers include early and absentee voting.

While the turnout is still low (18 percent in Broward County and 16 percent in Miami-Dade County), those numbers are better than they were four years ago.

Final voter turnout numbers will be provided after the polls close at 7 p.m. 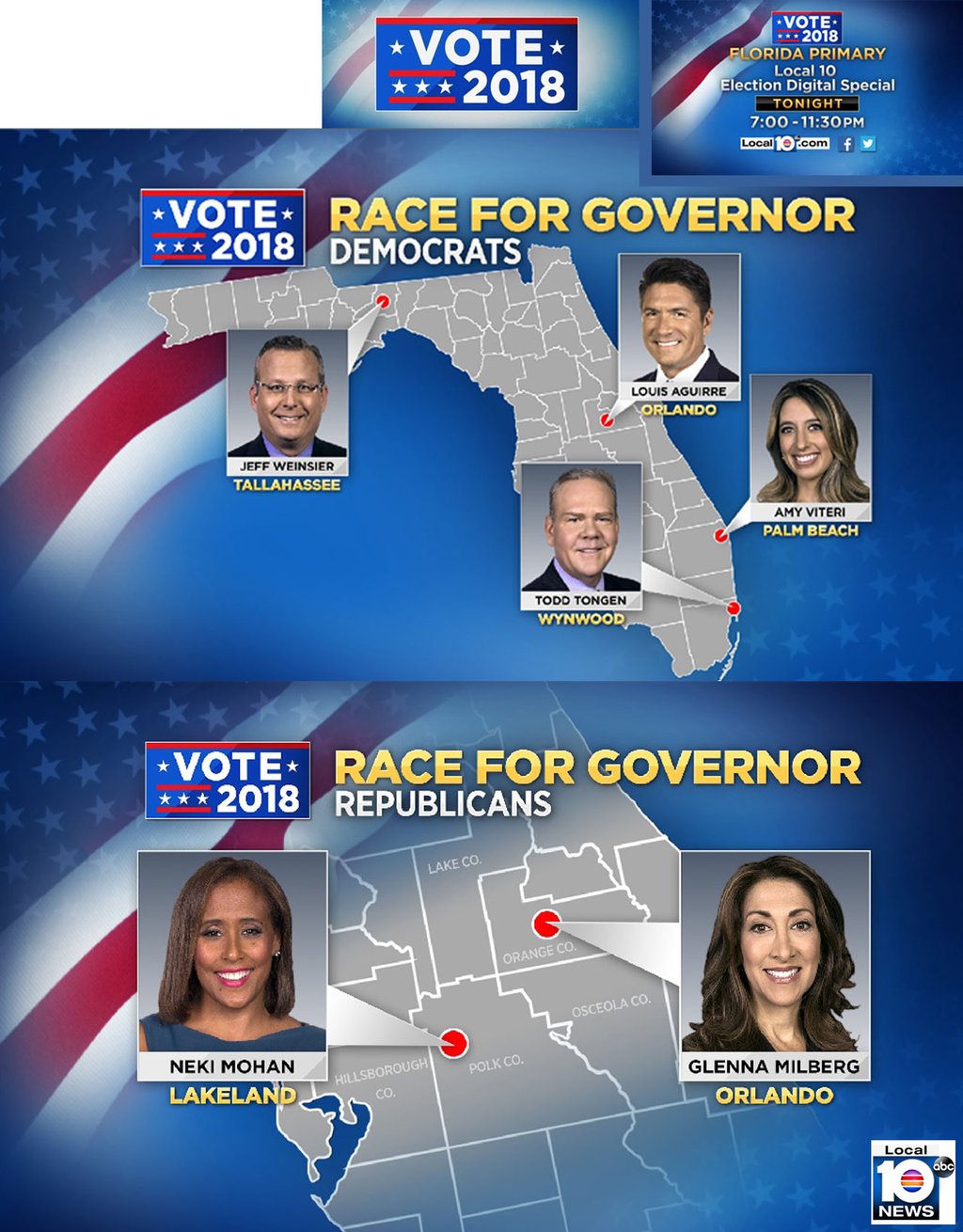