EDITORIAL: Local 10 News urges community to get out and vote!

1 rescued from house fire in Miramar

Relative was watching children while mother was at work, deputies say

POMPANO BEACH, Fla. – An infant and a 5-year-old girl were found dead after an apartment fire Saturday in Pompano Beach, authorities said.

Sandra King, a spokeswoman for the Pompano Beach Fire Rescue, said the fire broke out around 9:30 a.m. in a third-floor unit at the Banyan Club Apartments in the 1800 block of Northeast 48th Street.

"They went in and started extinguishing the blaze and made entry into the apartment to see if anyone was there, and unfortunately, they found two small children," King said.

The girls were identified as 5-month-old Abigail Espinoza and 5-year-old Sofia Melendez.

Keyla Concepcion, a spokeswoman for the Broward County Sheriff's Office, said the girls' mother, 23-year-old Jocelyn Melendez, was at work when the fire started. Melendez's 15-year-old sister, Saidy, was caring for the girls and her 2-year-old brother, Concepcion said. 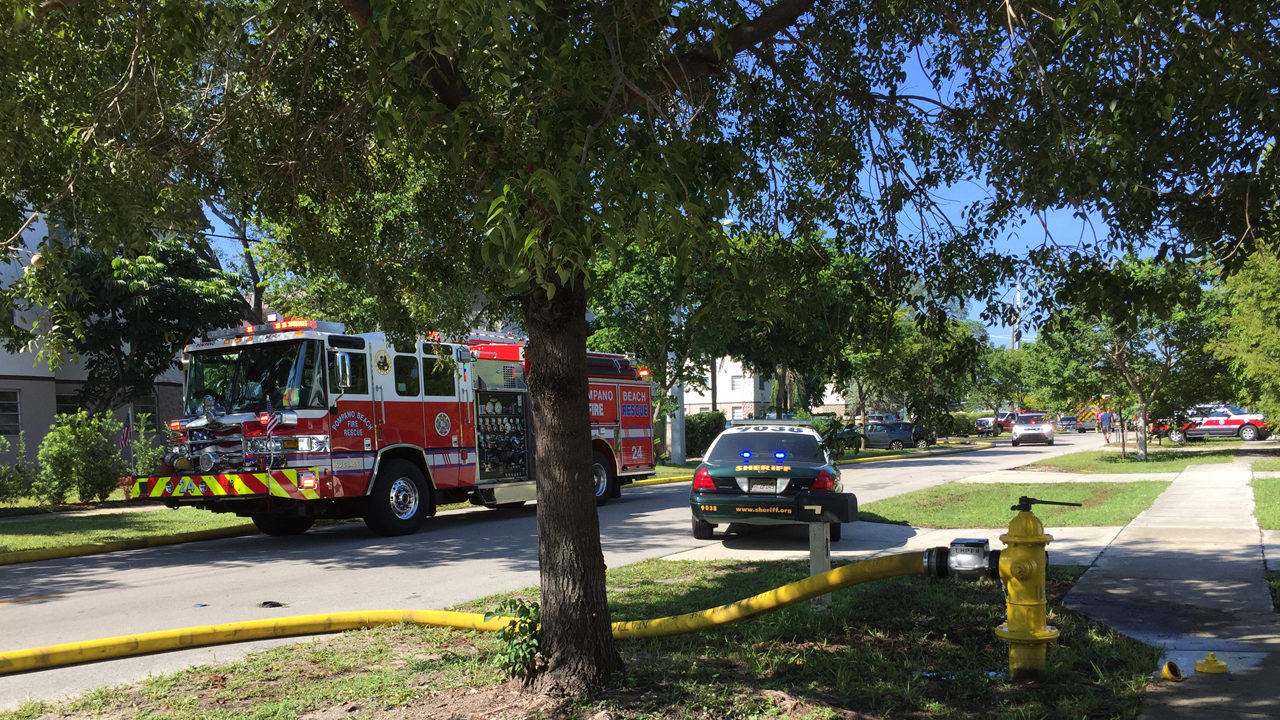 "The smoke was so heavy outside the door, you could inhale it," neighbor Emmanuel Dupre said. "I wasn't even able to breathe."

Residents who spoke with Local 10 News said they tried to put out the fire and make their way in the apartment, even breaking windows with a fire extinguisher.

"We tried to yell to see if there were any kids. Nobody. No parents or anything," Dupre said. "But if we knew there were kids in there crying or something, we would've went in."

Family friends watched while innocent victims were removed from the home. Pompano Beach fire inspectors and the state fire marshal are investigating the cause of the fire, King said.