HAVANA – Cuban officials watched the U.S. midterm elections closely on Tuesday. Some welcomed the newly elected Democrats who will be replacing two Cuban-American Republicans in the U.S. House of Representatives, who are fervent supporters of the U.S. embargo.

"I would say that it can be first a reflection of the changing demographics," said Carlos Alzugarray, a Cuban political analyst.

Diaz-Balart was re-elected by a large margin on Tuesday, and his support of the U.S. embargo will continue to be a priority. It's a position that is deeply embedded in his family's legacy.

His paternal aunt Mirta Diaz-Balart was Fidel Castro's first wife. His father, Rafael Diaz-Balart, served in Cuba's House of Representatives during Fulgencio Batista's presidency in Cuba. He founded La Rosa Blanca, an anti-Fidel Castro organization, and died at his home in Key Biscayne in 2005.

Before the election, John Bolton, Trump's national security adviser, visited Miami's historic Freedom Tower to deliver a speech denouncing the "troika of tyranny," a term he used to describe the allied socialist governments of Cuba, Venezuela and Nicaragua.

Some experts in Cuba believed the timing of Bolton's speech was an appeal to Cuban voters in South Florida to vote for Trump supporters like Republican Maria Elvira Salazar, a Cuban-American born in Miami.

Shalala beat Salazar despite the endorsement of the Bay of Pigs Veterans Association. 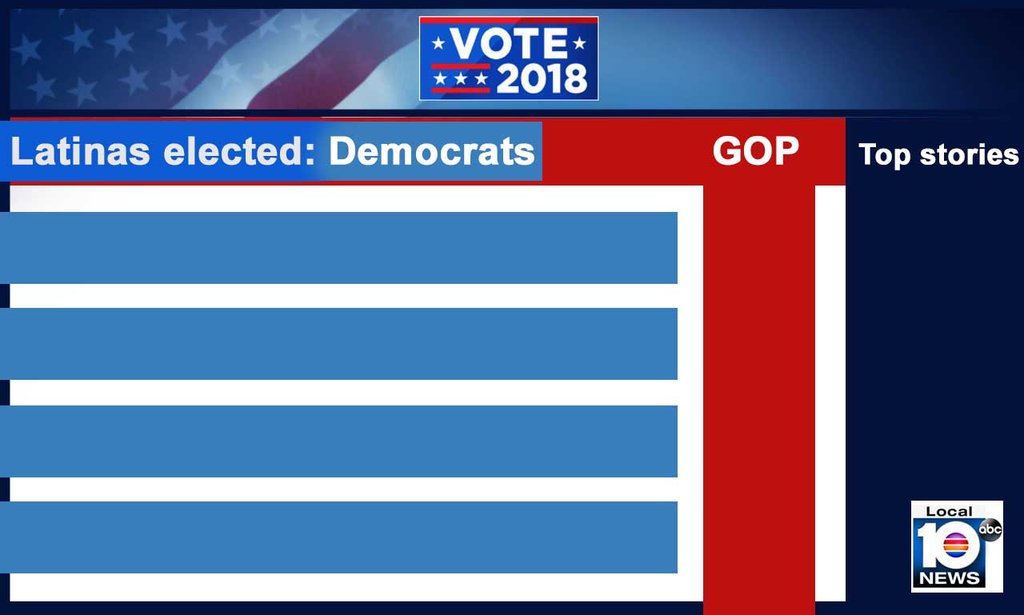