Coronavirus: Florida sets another record with 11,458 new cases of COVID-19

With limited displays this year, more people are buying their own fireworks

HIALEAH, Fla. – A "stop sale" was ordered on flour found in a pizza dough mixer at the Pizza Station in Hialeah last week.

The inspector noted rodent droppings mixed in with the flour.

Rodent droppings were also found in several other areas of the kitchen.

A dead rodent and rodent droppings were also found at Gracias Ranch House, also in Hialeah.

Dead roaches were found on a slicer, on top of a prep table and on a can opener and blade at Tamarac Thai and Sushi.

Below is a list of places that were ordered shut and some of their violations. All the places mentioned, with the exception of Original Ranch House, have been allowed to re-open at the time of this post following an ordered cleanup and re-inspection.

"Stop Sale issued due to food not being in a wholesome, sound condition. Observed approximately half pound of flour inside of dough roller machine mixed with dry rodent droppings."

"Operating with an expired Division of Hotels and Restaurants license."

"Hole in or other damage to wall. Observed hole by the preparation table next to the dough machine." 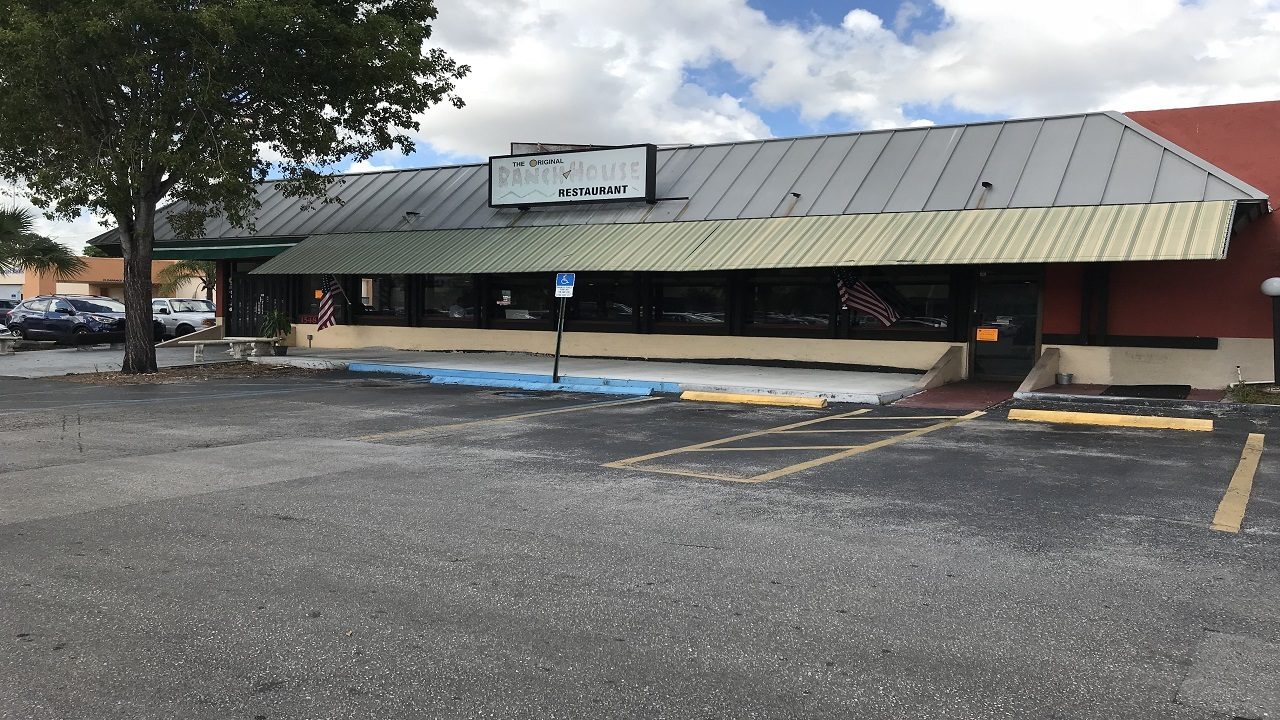 "Dead rodent present. Observed a dead rodent underneath of kitchen reach in cooler next to ice machine."

"Operating with an expired Division of Hotels and Restaurants license."

"Certified Food Manager or person in charge lacks knowledge of food borne illnesses and symptoms of illness that would prevent an employee from working with food, clean equipment and utensils, and single-service items."

"Food being cooled by non-approved method as evidenced by inadequate rate of cooling during time of inspection. Lettuce from 64-76F at 2:03 to 49-62F at 3:27 Cooling since 12pm in a cover plastic container at small reach in cooler in cook line  area. At current rate of cooling food will not reach 41F or below on the high temperature range within 33 minutes left on ambient cooling. Container uncovered and placed in freezer to quick chill."

"Accumulation of dead or trapped birds, insects, rodents, or other pests, in control devices. Observed approximately 10 dead roaches stuck on sticky trap behind refrigerator in the kitchen area. Operator removed and threw the trap away."

"Operating with an expired license from Division of Hotels and Restaurants license."

Jeff Weinsier joined Local 10 News in September 1994. He is currently an investigative reporter for Local 10. He is also responsible for the very popular Dirty Dining segments.