South Floridians are halfway to Orlando, according to Brightline Florida

MIAMI GARDENS, Fla. – A man driving a luxury van died early Saturday after he was shot multiple times and crashed into a fence in Miami Gardens, authorities said.

Police closed off several blocks around the crash scene for several hours while officers investigated.

Rashawn Welch, owner of 305 Elite Concierge, said Oscar was one of his chauffeurs. Oscar had just dropped off a rap group before he was shot, Welch said.

Welch said Oscar had a young daughter. Welch is a community activist and has frequently spoken out against gun violence.

Last year, Welch was featured on CNN after he began offering free nights with one of his high-end rental vehicles for anyone who turned in a gun to the Miami Gardens Police Department.

"This killing has to stop on these Miami streets. Senseless killing. Another young man dead," Welch said. "I'm just praying for his family right now."

Anyone with information about the incident is asked to contact Miami Gardens Police Detective S. Parr at 305-474-6473 or Miami-Dade Crime Stoppers at 305-471-TIPS 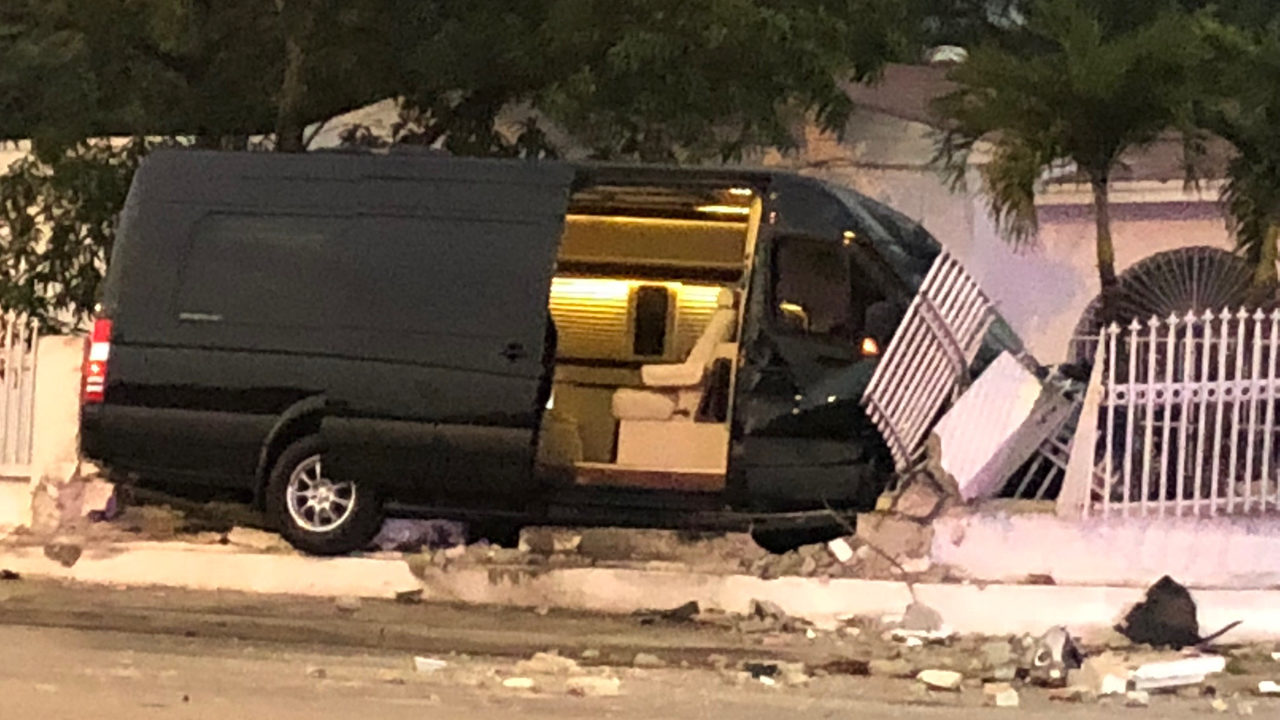