A spokesman for Fort Lauderdale Fire Rescue said the crash happened around 8:30 p.m. at Federal Highway and 17th Street.

Paramedics transported the victims to a local hospital. Their injuries were described as not life-threatening.

Authorities advised drivers to avoid the area. A portion of Federal Highway was shut down as investigators worked to determine the cause of the crash, causing major traffic delays. 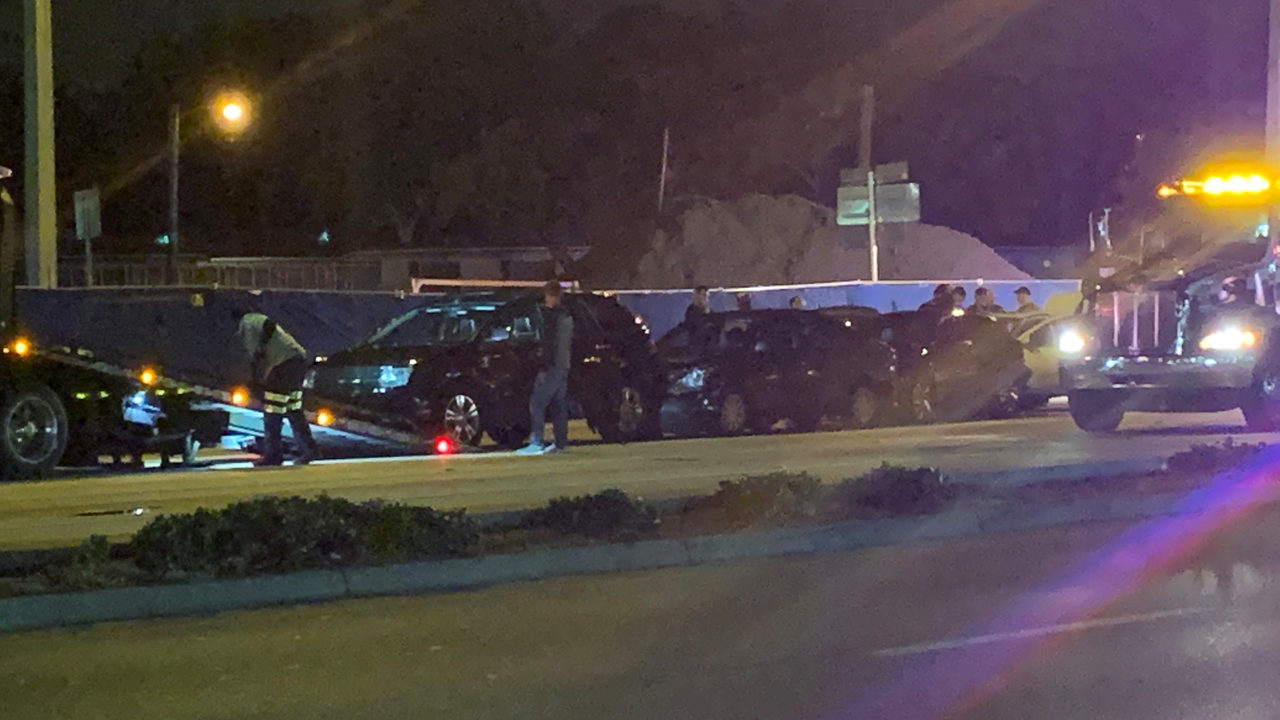