Large fire in Fort Lauderdale knocks out power to thousands

Fort Lauderdale Fire Rescue said the fire started about 8 p.m. at the facility in the 400 block of Northeast Sixth Avenue.

"We responded tonight to a downtown fire at a power facility. Outages are widespread. Our response has been coordinated and will continue throughout the night until resolved," Fort Lauderdale City Manager Chris Lagerbloom said.

Police warned drivers to stay off the roads because many traffic signals were not operating. Police also warned potential looters that additional officers would be patrolling the streets during the blackout. 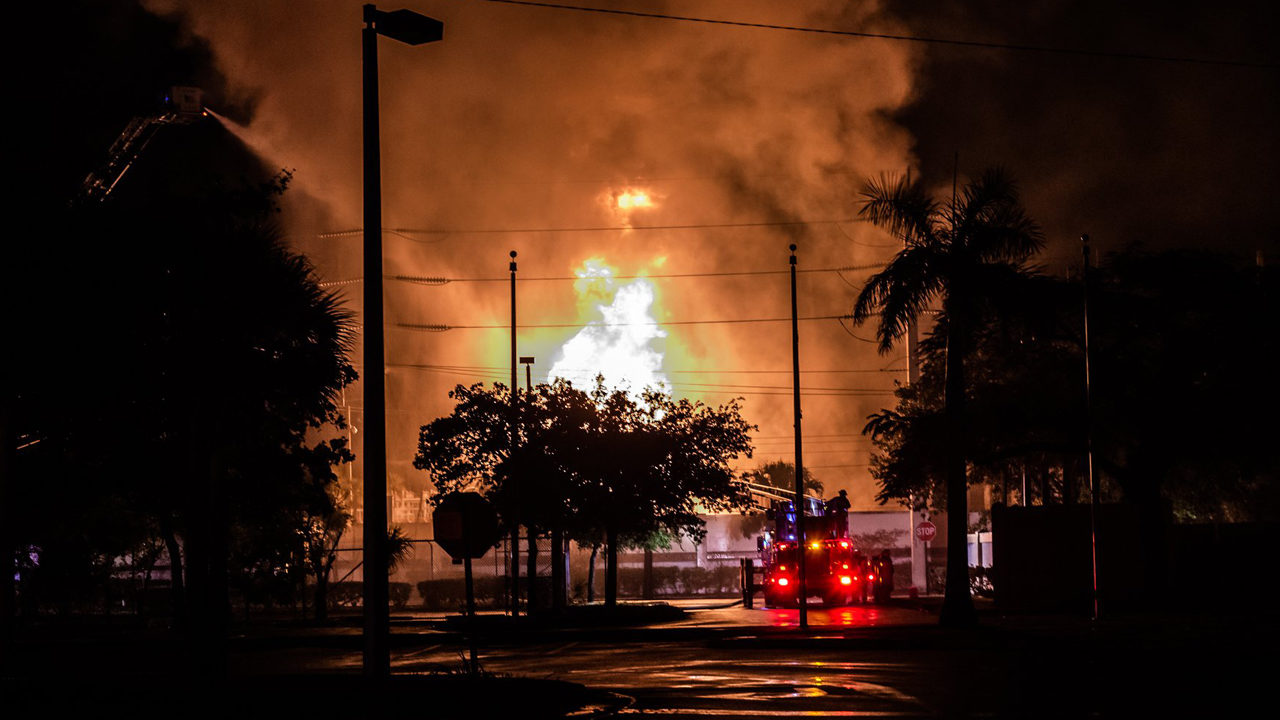 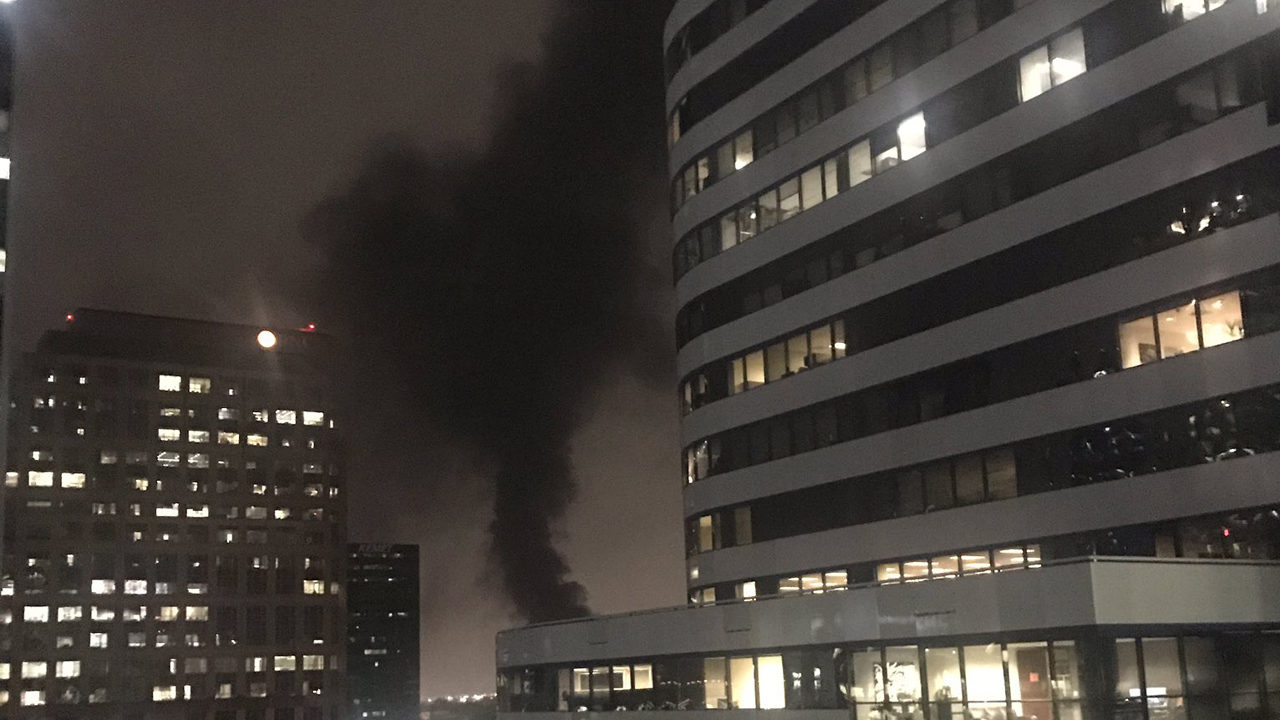 FPL said early Wednesday all power had been restored.

Cellphone videos showed large flames and a huge plume of black smoke over the city.

"It got a little scary because it was so intense, and the flames were going so high," resident Shawn Williams said.

At the Broward Center for the Performing Arts, the opening night of the musical "Dear Evan Hansen" was canceled because of the fire. The center said in a tweet that it was working reschedule the show.