The Venezuelan diaspora has had an indisputable impact in the growth of the city of about 56,000, also known as Dorazuela. And the city's most popular meeting place to talk about politics while enjoying a crunchy cornmeal pocket filled with melting cheese is El Arepazo.

Exiles began to meet there to talk about politics more regularly after Hugo Chávez started to politicize the judicial system and Maduro, his successor, used it to persecute his political enemies. The restaurant at 10191 NW 58 St. will be hosting the Wednesday meeting at 4 p.m. 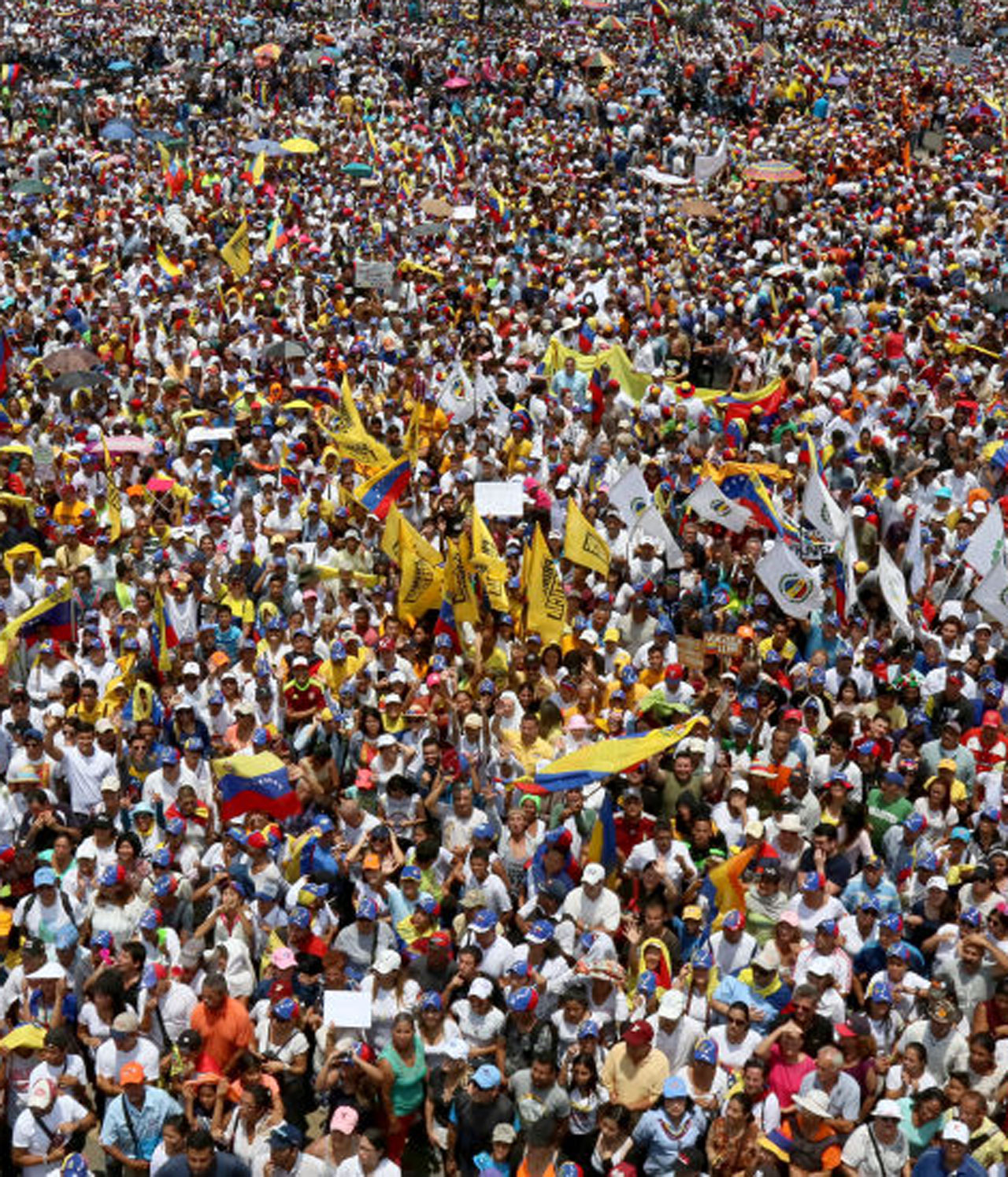 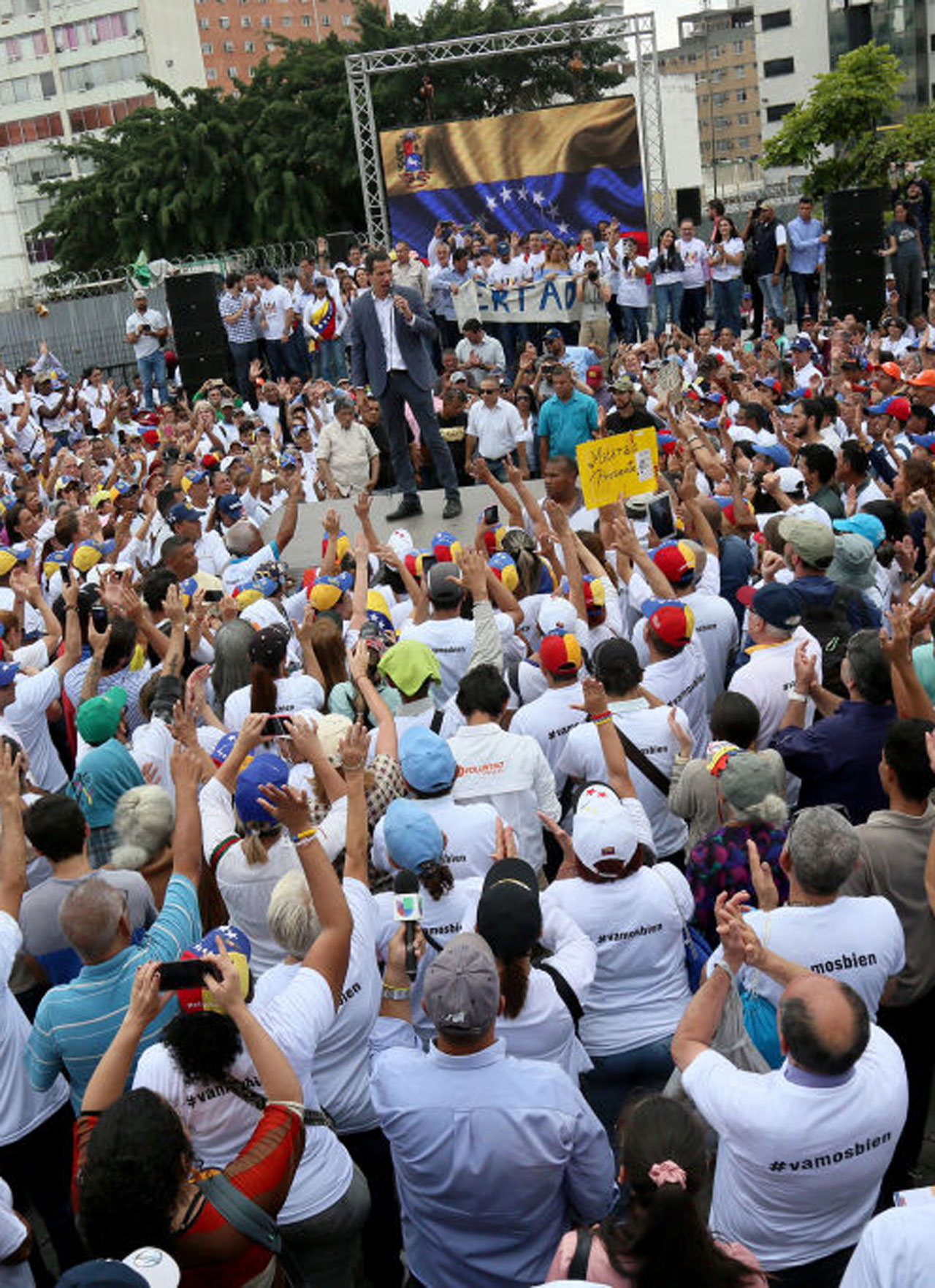 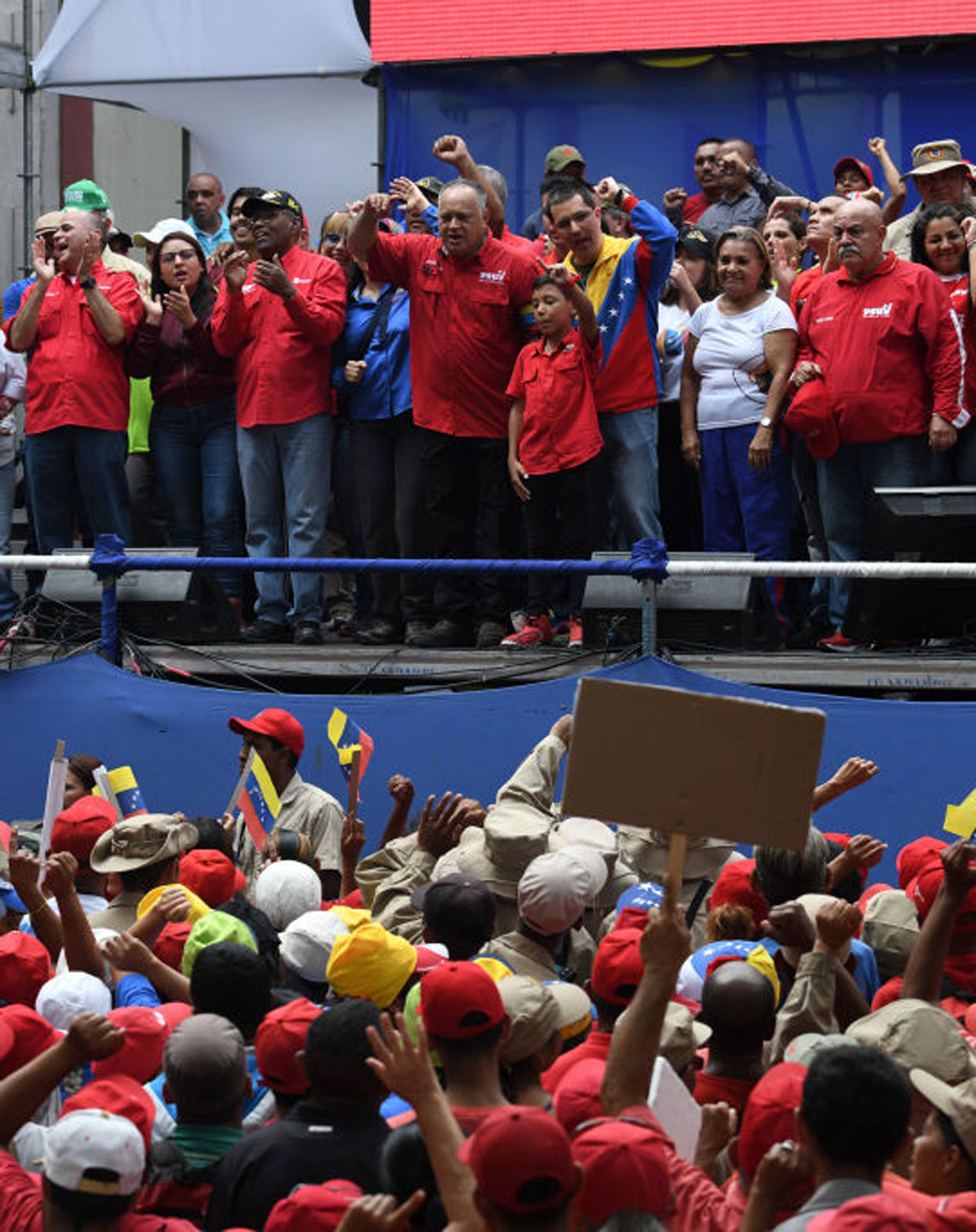 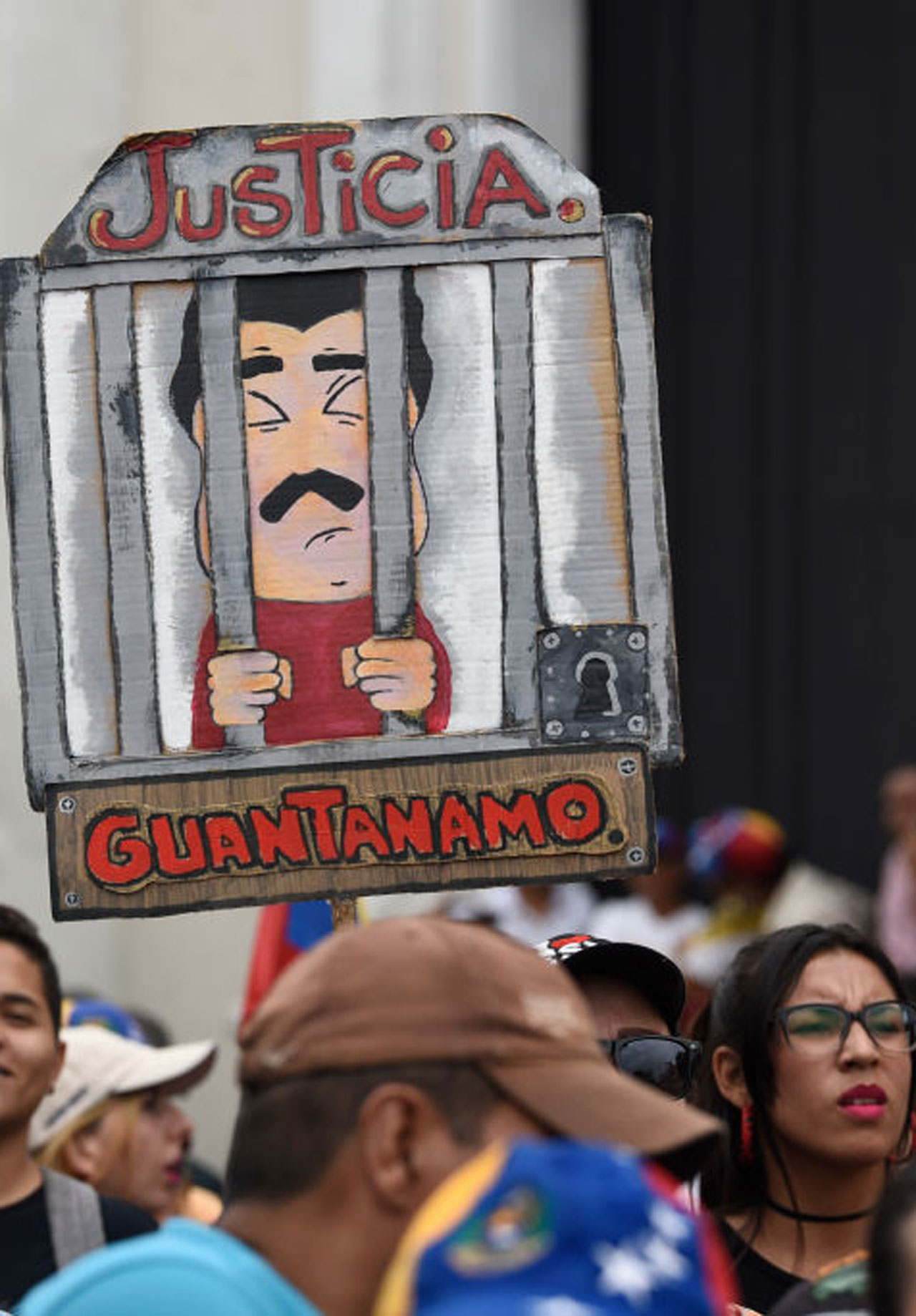