South’s painful past comes back to haunt in ‘Antebellum’ 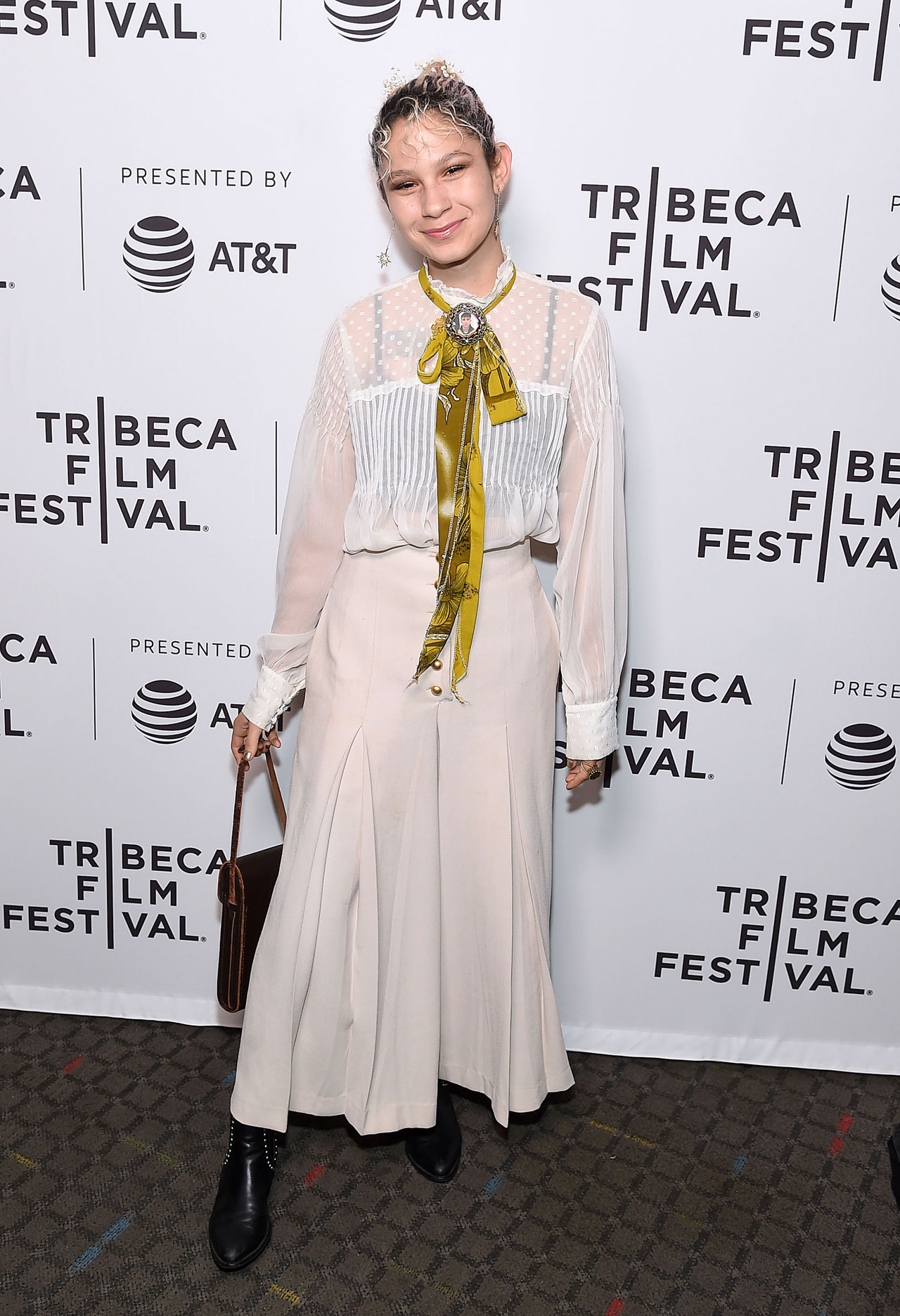 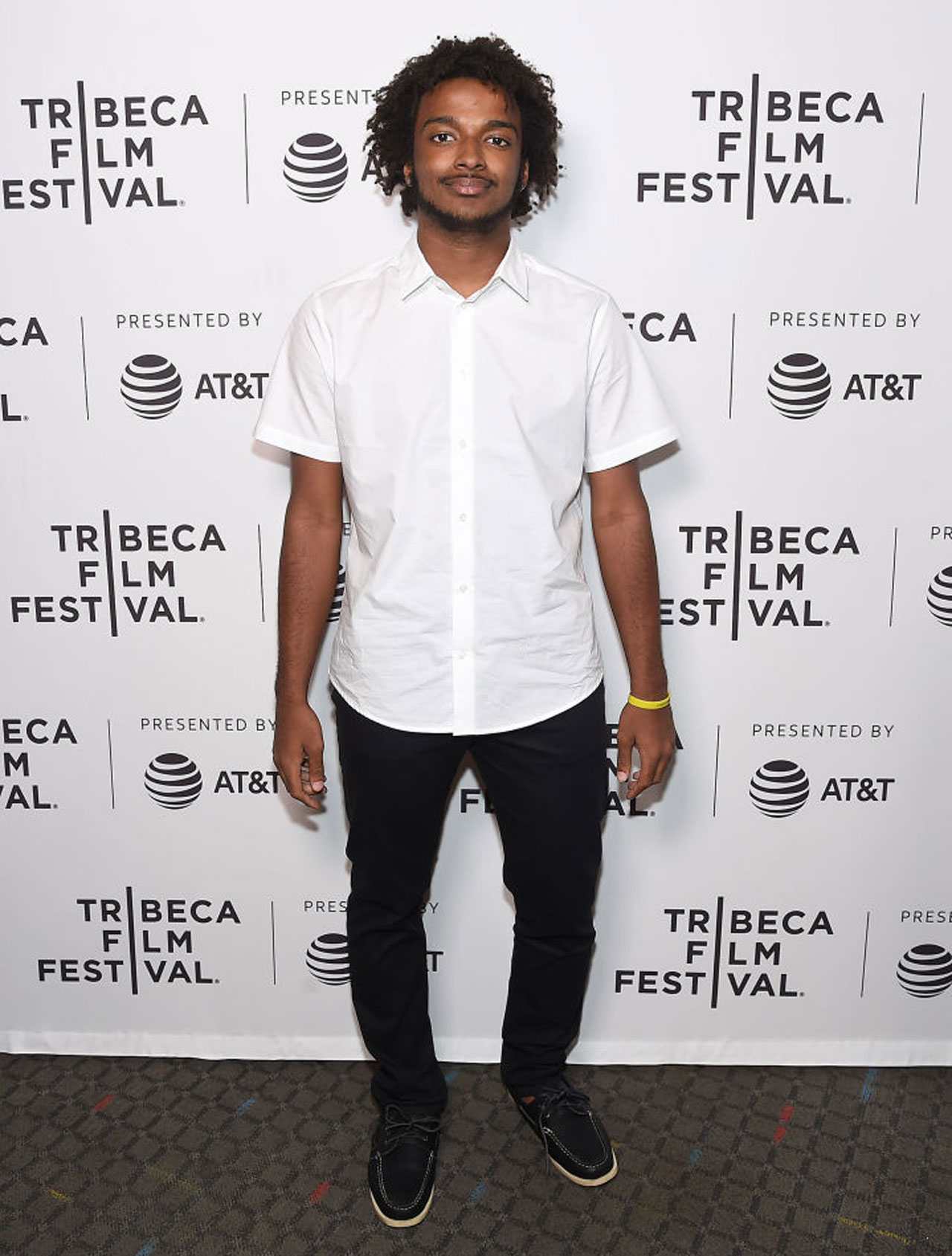 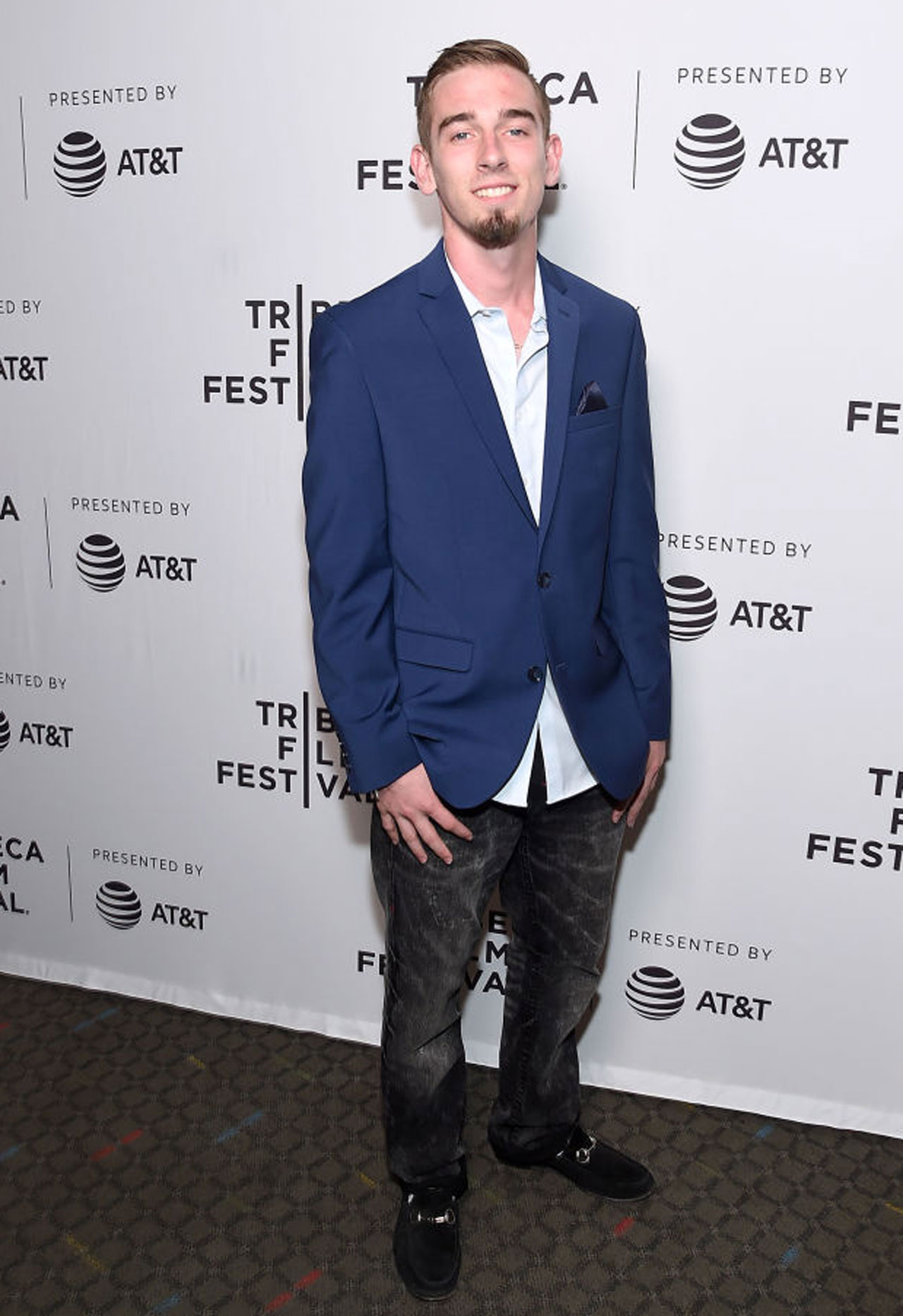 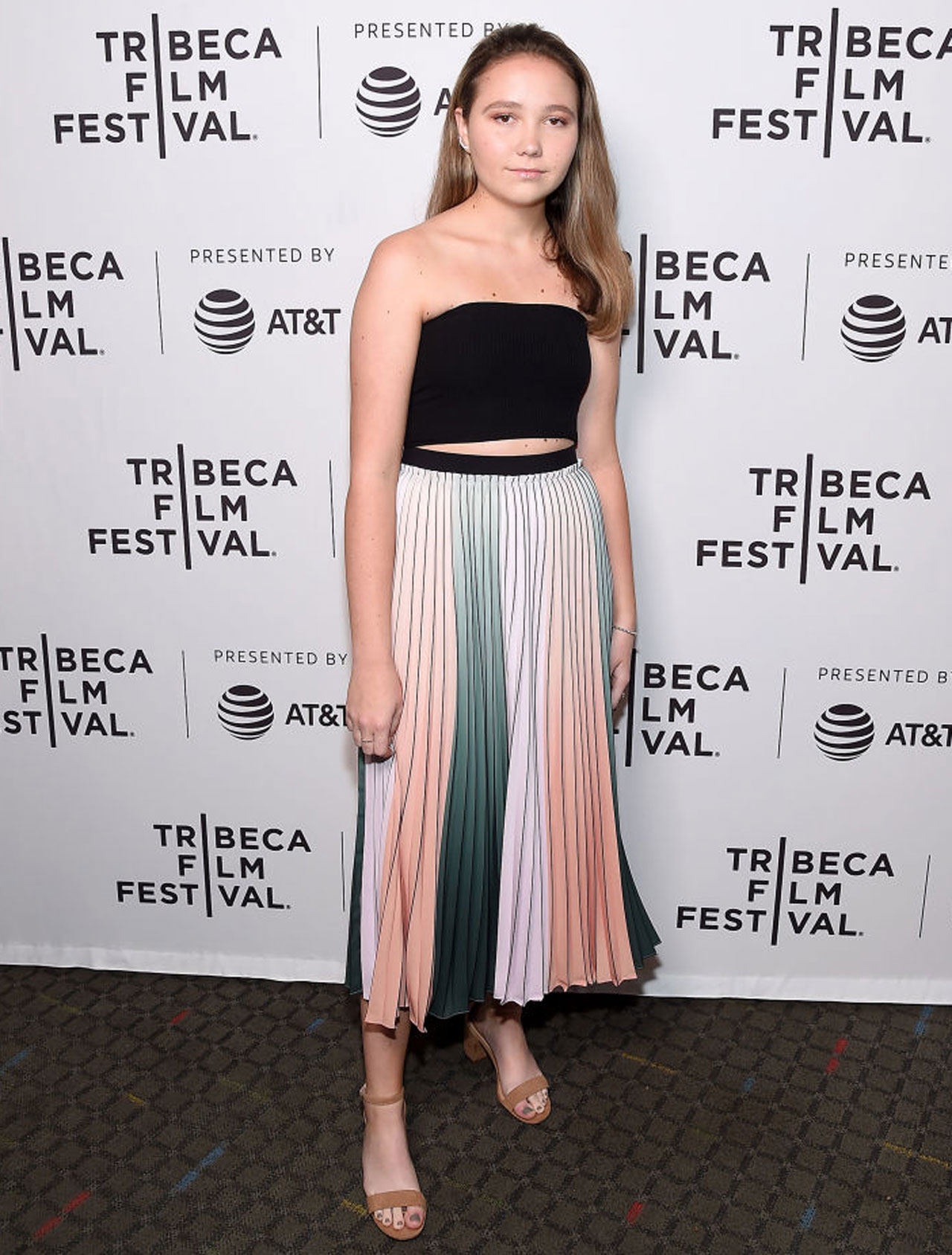 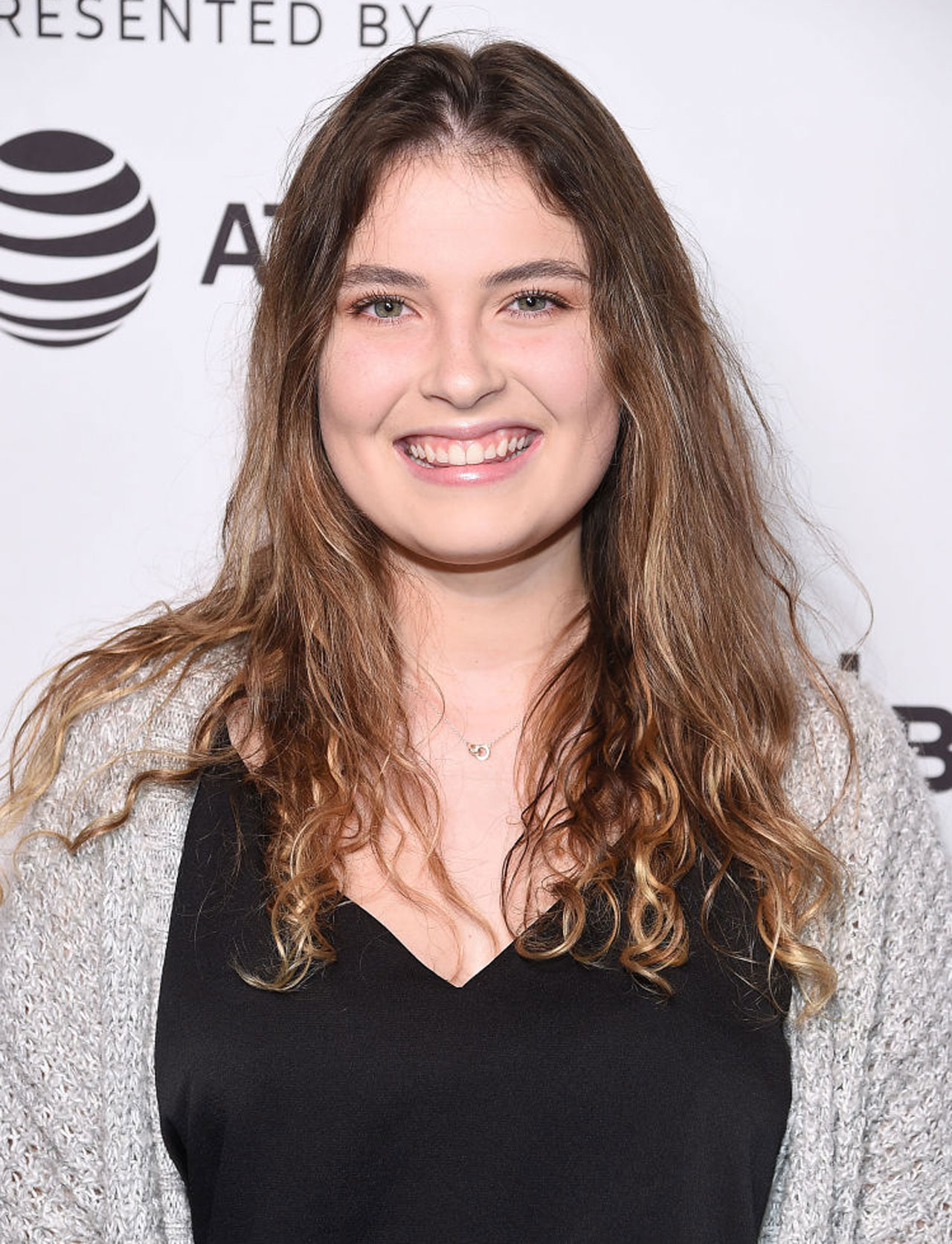 MSD student Brooke Harrison, who used writing to mourn the loss of her friend Alaina, is also in the film. She attended the premiere with Victoria, Larua, Dillon and Sam.  The film will be showing at 8 p.m. May 1 at Regal Cinemas Battery Park and at 12:30 p.m., May 5, at the Village East Cinema.