What lies ahead in the Atlantic?

Wounded man's family says he fired back in self defense

FORT LAUDERDALE, Fla. – One person was shot and killed and three others were wounded early Sunday in a shootout at a parking garage near the Broward Center for the Performing Arts in Fort Lauderdale, authorities said.

Casey Liening, a spokeswoman for the Fort Lauderdale Police Department, said the shooting happened around 4:15 a.m. on the first floor of the garage in the 100 block of Southwest Fifth Avenue.

Detectives said a group of people got into an argument inside the garage before the shooting broke out. Police called the shooting an isolated incident.

Paramedics transported the three victims to Broward Health Medical Center. Their conditions were not disclosed, but Liening described their injuries as not life-threatening.

Debbie Anestor, the aunt of one of the victims, told Local 10's Madeleine Wright that her 25-year-old nephew, Bidline Vil, and his girlfriend had been out at a Fort Lauderdale nightclub Saturday and got into a dispute with someone there and somehow the fight carried over to the garage.

Anestor said Vil acted in self defense, shooting the man who died. Anestor said that man was the aggressor.

"He saved many lives by killing him. He's a hero," Anestor said.

Police are still investigating and have not released details about how the shooting happened.

The area around the garage is popular with tourists and residents. The Museum of Discovery and Science and a popular strip of bars and resturants on Himmarshee Street are nearby.

This is a breaking news story. It will be updated. 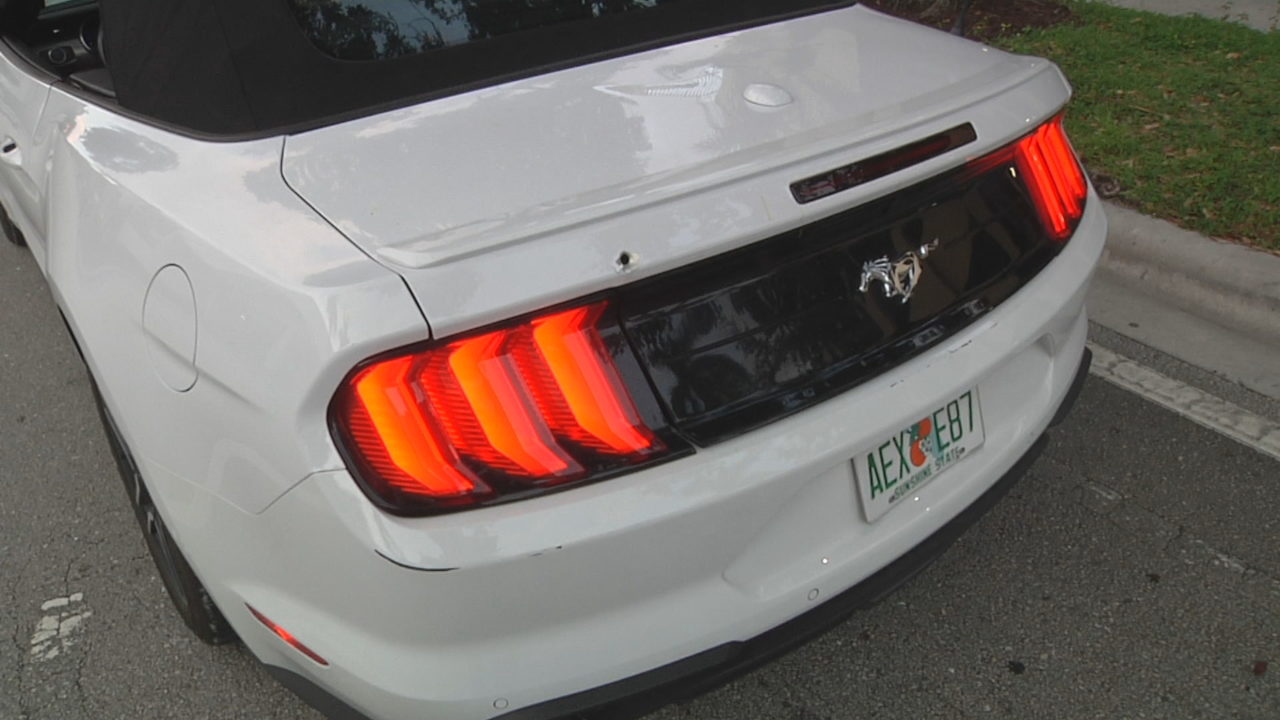