Museum owner airs out donation in backyard; neighbors see it as hate message

Family grieves after man, 28, is killed in Miami-Dade public bus

NORMANDY, France – It was Dec. 31, 1943. As part of the U.S. Air Force combat operations during World War II, George "Hero" Heropoulos boarded a B-24 Consolidated Liberator, a heavy bomber also known as a "flying coffin." He had already participated in a raid on Osnabruck, Germany.

It was his second mission with Crew 23 of the 713th Bomb Squadron of the 448th Bombardment Group. They were to attack a German air base at La Rochelle, France, near the Spanish border. German anti-aircraft fire exploded in front of the nose of the plane. Heropoulos was wounded.

A lieutenant he was with lost an eye. Their wingman received a direct hit to the gas tanks and blew up, killing his friends from Ohio. German Messerschmitt fighter planes jumped Heropoulos' plane. He said he still doesn't understand how they managed to hit their target and get away. 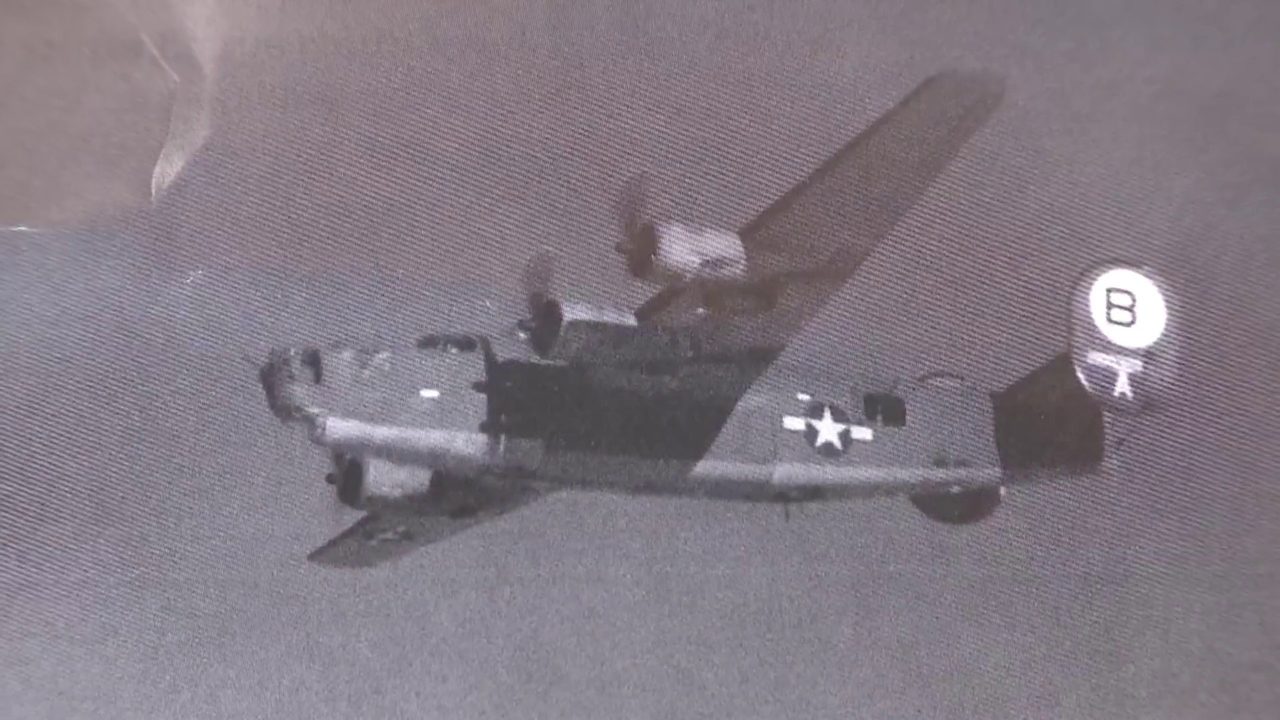 That is how Heropoulous remembers the nightmarish mission that lasted about nine hours and 45 minutes. He was exhausted. They landed at a Royal Air Force base in southern England. He felt lucky when he realized he had suffered minor injuries.

"We spent the night there, and the next day, New Year's Day, we had dinner at a U.S. Army base," Heropoulos wrote in the Second Air Division Association's journal in 1998. "Although we had been wearing the same clothes for two days, they treated us royally." 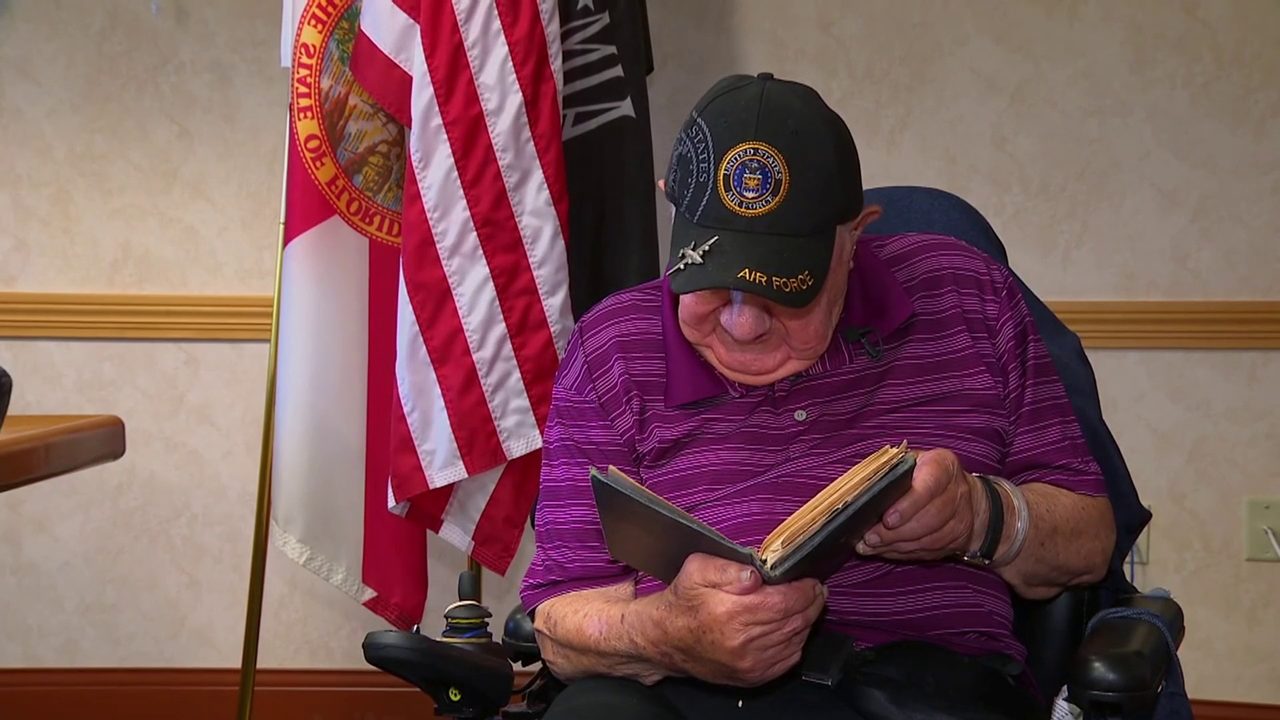 It was 75 years ago on D-Day when the 448th Bombardment Group attacked coastal defenses and chokepoints in Normandy. The former U.S. Air Force gunner, who now lives at the Alexander Nininger State Veterans Nursing Home in Pembroke Pines, kept a journal and photographs.

After finishing his 13th mission, Heropoulos returned June 22, 1944 to his hometown of Canton, Ohio. He met with the sister of one of the men who were inside the B-24 plane that had been bombed during the Dec. 31, 1943 mission. They told him the War Department sent them a "missing in action" telegram.

"I knew I had to tell her the truth," Heropoulos wrote. "That there was no way he or his crewmates could have survived that blast."

He still remembers how grateful the family was to know how their loved one had died. When Heropoulos talks about the memories of World War II and his return home to grieving families in Ohio, he still cries. At 96 years old, he said it's an experience that he will never forget.

"It could have been us," Heropoulos recently said. "We were lucky."

The 448th Bombardment Group flew its last mission April 25, 1945, when it attacked a marshalling yard in Salzburg, Austria.  The group flew 262 missions over occupied Europe. Some were aimed to destroy vital industrial sites and aircraft bases, and some were meant to support the invasion. Heropoulos was home to celebrate when the war ended Sept. 2, 1945.