Activity picking up next week in the Atlantic

Child injured after being struck by gunfire in Hialeah

Tropical depression may form this week in the Atlantic

Looking to try the top steakhouses around?

Hoodline crunched the numbers to find the top steakhouses in Miami, using both Yelp data and our own secret sauce to produce a ranked list of where to satisfy your cravings.

Topping the list is Toro Toro. Located in the InterContinental Miami at 100 Chopin Plaza downtown, the steakhouse, tapas bar and cocktail bar is the highest-rated steakhouse in Miami, boasting 4.5 stars out of 934 reviews on Yelp.

Next up is Brickell's Truluck's, situated at 777 Brickell Ave. With 4.5 stars out of 939 reviews on Yelp, the steakhouse, which also offers seafood and more, has proven to be a local favorite.

Prohibition Restaurant and Speakeasy, located at 3404 N. Miami Ave., is another top choice, with Yelpers giving the steakhouse and lounge, which also offers seafood and more, four stars out of 852 reviews. 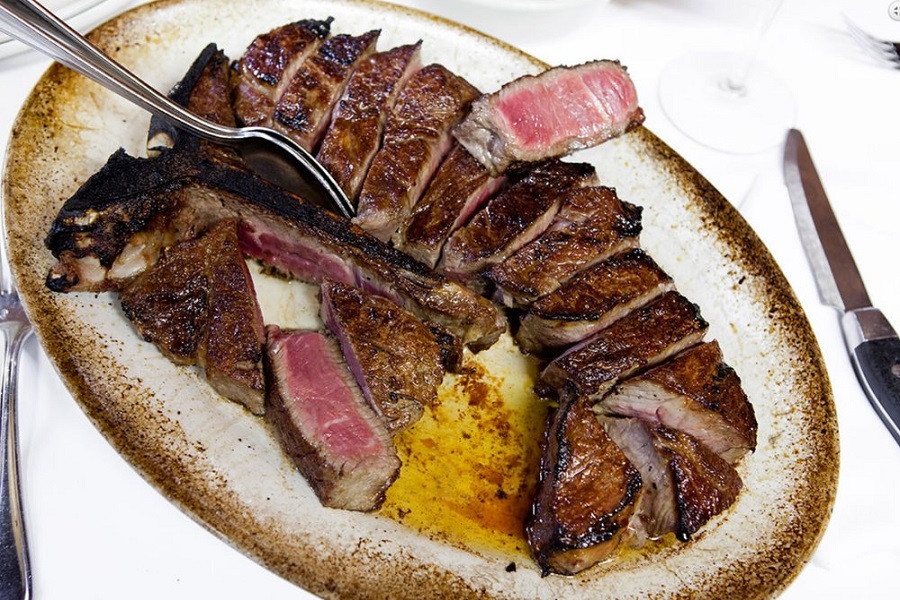 Wolfgang's Steakhouse, a steakhouse and traditional American spot located downtown, is another go-to, with four stars out of 215 Yelp reviews. Head over to 315 S. Biscayne Blvd. to see for yourself.

Finally, check out Peacock Garden Bistro, which has earned four stars out of 778 reviews on Yelp. You can find the steakhouse, which also offers seafood, desserts and more, at 2889 McFarlane Road.