2 pronounced dead after victims pulled from cars in Hollywood

According to authorities, Jonathan Peters and Tuesday Grillo followed a tourist to her Miami Beach apartment building around 3 a.m. Aug. 13.

Police said Peters, 37, followed the victim inside the building while Grillo, 29, served as a lookout. 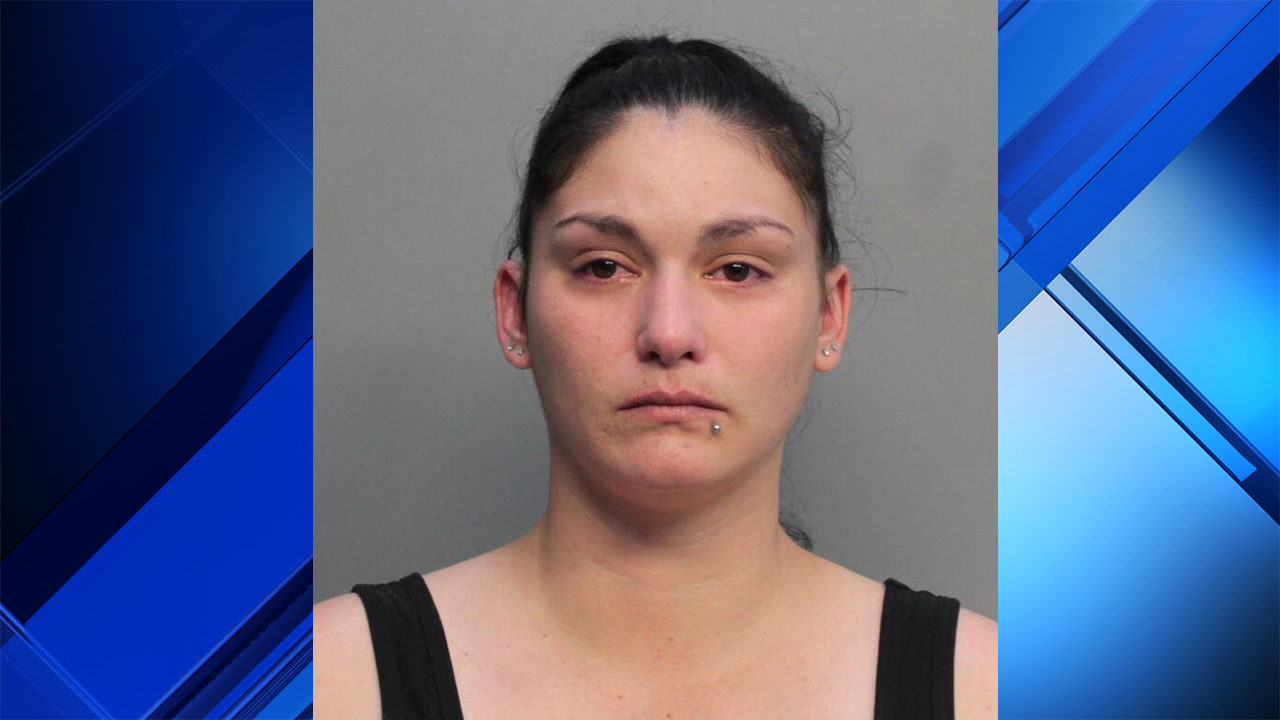 That's when authorities said Peters beat and robbed the victim of her cellphone and other items before the pair took off.

Surveillance video captured Peters and Grillo before and after the robbery.

Police said they were able to identify the suspects based on their unique tattoos.

After being arrested, authorities said Peters admitted to committing the robbery.

Grillo admitted to being with Peters at the scene but claimed to have no knowledge of the robbery, police said.

Both were arrested Tuesday and are facing strong-arm robbery charges.