No tropical trouble for South Florida, remnants of Karen could be felt next week

Broward teachers retire, saying ‘it’s not worth my health’

PEMBROKE PARK, Fla. – Two tropical disturbances are traveling near Florida, but neither are a threat. Lorenzo is heading toward Ireland and Great Britain.

One tropical disturbance is in the Caribbean Sea heading toward the Gulf of Mexico.  The northern edge of the disturbance is forecast to brush South Florida. It will increase the chance of rain over the next couple of cloudy days.

There is a slight chance the disturbance will organize into a tropical depression between Wednesday and the weekend as it moves toward the western Gulf of Mexico. No significant development is expected, and it is not a threat to South Florida.

The second is an elongated area of disturbed weather east of the Bahamas.  It is not expected to develop into an organized system, and it will move out to sea.

The Category 1 storm has passed Portugal’s Azores Islands, where the weather will improve Wednesday afternoon. The weakening system is transitioning into a typical North Atlantic storm. It's forecast to bring strong winds and heavy rain to Ireland and the British Isles and to die over northern Europe.

The giant storm has been propagating large swells across the Atlantic, and it may be partially responsible for the higher-than-forecast King Tides in South Florida. Those effects will now slowly diminish as the seas gradually calm. 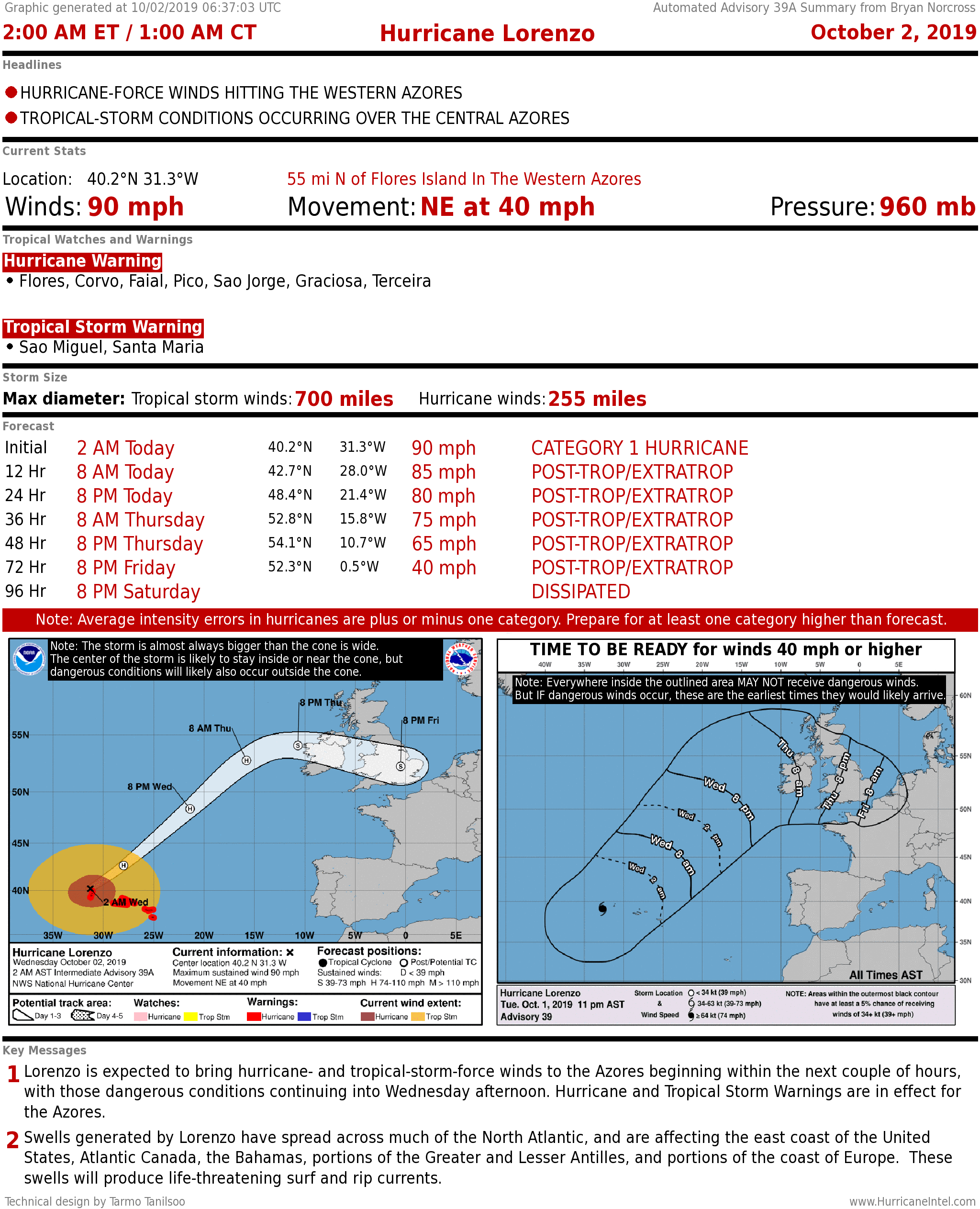 No tropical trouble for South Florida, remnants of Karen could be felt next week