Workers rescued after mechanism fails on scaffolding in Miami Beach

HALLANDALE BEACH, Fla. – Health insurance companies continue to lobby to reduce cancer screening guidelines over concerns about the harms of incorrect test results and the rush to aggressively treat what could be a non-life threatening disease. This has breast cancer survivor Joan Lunden crying foul.

It has been more than two years since the former "Good Morning America" co-anchor agreed to be photographed showing her bald head for the cover of People magazine. She has been sporting a shorter hairstyle than the one on the cover of her 2015 book, "Had I Known: A Memoir of Survival."

Lunden said the push to weaken screening guidelines concerns her, because most women already walk around in denial about the statistics. One woman in eight will be diagnosed with breast cancer in her lifetime. The journalist and author said she never thought it would be her.

"I didn't have breast cancer in my family medical history, so I mistakenly walked through life feeling kind of immune," Lunden said. "And I will tell you, by going public and, you know, really connecting with thousands of people all over the country, day in and day out, I have found that I am not alone in thinking that way."

The controversy about what age women should begin getting mammograms and how often they should get them continues. With early detection in mind, Lunden has been asking women to take some additional steps: Every woman should be aware of their breast density and consider getting breast ultrasounds in addition to mammograms.

"As a breast cancer survivor, her public journey has been inspiring. She is doing a lot to educate working mothers," Newman, 53, said. "I was really looking forward to listening to her. She validates my motivation to continue to do the service that we are doing at the local level. Education is so important."

Newman was in the crowd of about 300, who cheered when Lunden said that after her latest follow-up screenings, her doctors found no evidence of the disease in her body. For as long as she lives, she said, she will be doing her best to save lives in honor of her father, Dr. Erle Blunden, a surgical oncologist who was killed in a plane crash while returning from speaking about cancer at a convention when she was 13.

Lunden attributes her breast cancer survival to what she learned during an interview with Dr. Susan Love, a prominent researcher and advocate.  An annual mammogram starting at 40, as the American Cancer Society recommends, is not enough to diagnose breast cancer early, Lunden said.

"It's true. Women are dying. There is so much more that needs to be done. Are women's lives in their 20s and 30s not worth it? It gets me angry that they are not pushing for people to get screened at an early age," breast cancer survivor Bonnie Marks, 48, said. "She is talking about the importance of breast density, so there can be more thorough screenings to save lives. Women can learn this early and they are not."

An ultrasound in addition to the annual mammogram with the latest three-dimensional imaging technology should be the current standard of care, because without them finding a tumor in a woman's dense fibrous breast tissue is "like finding a snowball in a snowstorm," Lunden said. Only a few states have mandates to cover 3-D mammograms.

"I could have easily walked out of that mammogram that day thinking that I was absolutely fine when I really had an aggressive fast-growing cancer inside my right breast," Lunden said about the ultrasound that detected a tumor in her right breast in June 2014 and the need to update the federal mammography quality standards.

A few states require radiology labs to notify women that their mammogram was unclear, and they require supplementary testing. Lunden has been lobbying the U.S. Congress to pass the Breast Density and Mammography Reporting Act to require that notification. Senators Dianne Feinstein, D-Calif., and Kelly Ayotte, R- N.H., introduced the bill in 2015.

"It's important because half of women in America have dense breast ... and yet 2016 closed once again and our representatives in Washington did not pass the bill," Lunden said. "I am sorry to say that we couldn't even get all of the women senators and congresswoman to sign on that bill."

Under the Affordable Care Act, also known as Obamacare, health insurance companies are forced to cover conventional mammograms at no cost to the patient, because the screening is considered a preventive service. But some congressional Republicans who are pursuing a replacement for Obamacare are considering removing the preventive services.

"I was diagnosed when I was 38 and it pains me when the progress we have made is threatened," breast cancer survivor Jessica Dehart, 42, said. "It's a sisterhood of fighters. I am on my eighth surgery. We go through it and we know we have to do what we can so this doesn't happen to others."

Lunden was diagnosed with triple-negative breast cancer, a more aggressive form of the insidious disease. A scan showed it had not spread to other parts of her body. After 16 rounds of chemotherapy, she underwent a lumpectomy, surgery to remove the lump. Then, to reduce the risk of another tumor, doctors used radiation therapy to damaged the cells that could have been lurking after chemo and surgery.

"None of my doctors leading up to that cancer diagnosis had ever had a discussion with me about dense breast tissue, or that I had it, or what it was, or that it was even anything important, or that maybe it would mean that I would have to have some ancillary test like an ultrasound," Lunden said. "The ultrasound that found my cancer, it was a fluke." 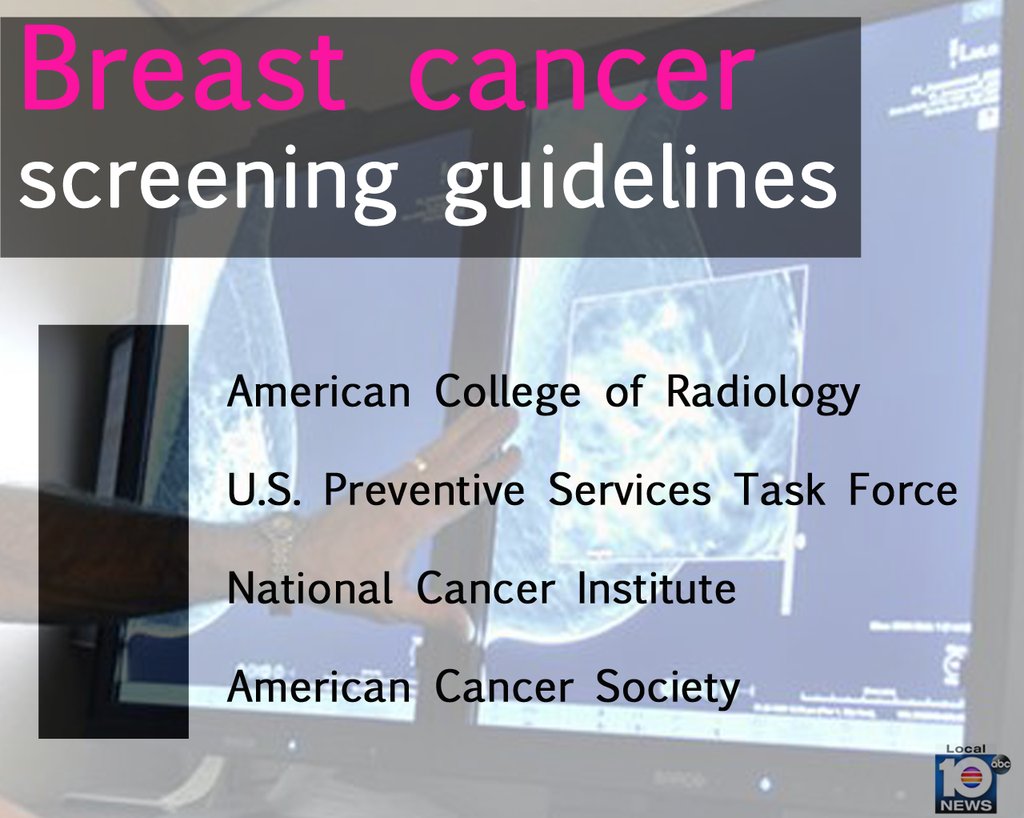