POMPANO BEACH, Fla. – A South Florida woman pleaded not guilty to animal cruelty charges but admitted to having a problem hoarding cats.

"I guess I can't say no," Cynthia Cobb said Thursday. "I can't look at their faces and do that to them."

"I did everything to them. I cleaned their ear mites, I took care of them," said Cobb. "I held every one of them every day, so I don't see how that's cruel."

Neighbors said her house smelled awful, had no water, no electricity and has since been condemned. Some neighbors who lost cats accused Cobb of stealing them.

"I've seen her walking around in the middle of the night assuming she's picking up other people's pets," said Paul Noiva, Cobb's former neighbor. 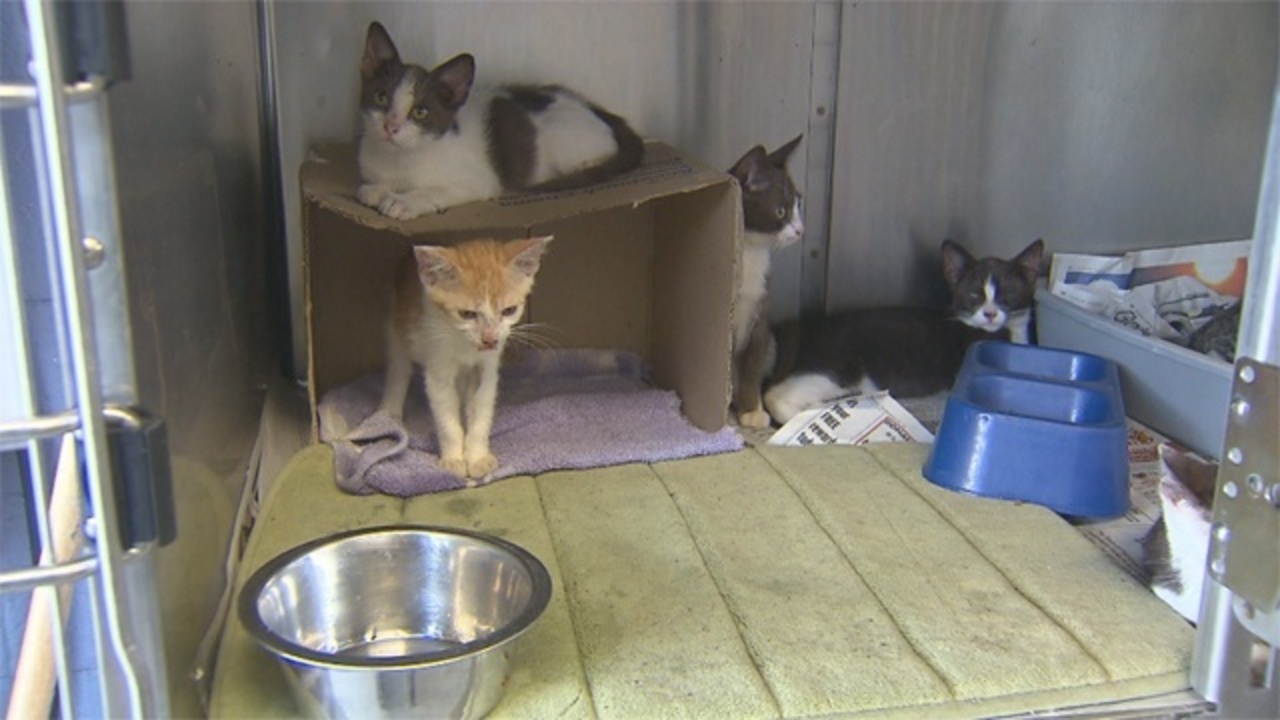 Cobb compared her condition to an addiction like alcoholism, and said she needs psychological help, not jail time.

"If they want put me in jail, I don't see how that's going to help me. That's just going to make our life worse because right now, we don't have anything," said Cobb.

Cobb will return to court for trial next month. As part of her pre-trial release, she cannot acquire another car or she'll face jail time.

Of the 42 cats that were taken from her home, the ones that survived have been adopted.