1 dies after fiery crash during police chase in Miami-Dade

MIAMI – Local 10 News has learned Miami-Dade County is the school fight capital of the state.

According to the latest numbers recently released by the Florida Department of Education, the top eight schools, with reported fights, are all in Miami-Dade County.

The year before, Gadsden, Pinellas and Duval counties led the state.

"I'm constantly here for the bullying, the fighting the same thing," said Brenda Dominguez, the parent of a Cutler Bay Middle School student. "It never stops."

Records show Cutler Bay jumped from number 14 in the 2012-13 school year to number one last year.

"I feel safe here," a Cutler Bay Middle School student said outside of the school.

CHART: The schools with the most fighting reports in Florida

Behind Cutler Bay Middle on the ranking of the most violent schools, Mandarin Lakes K-8 in Homestead ranked second with 137 reported fights.

Is there a fighting problem in the Miami-Dade County school district?

"No, I would disagree with that," said Martha Z. Harris, administrative director of the division of student services for Miami-Dade County.

Harris said there are several programs in place that deal with the issue at the student, school and district level.

"I think we take an aggressive and proactive approach to address student behaviors," said David Moore, assistant superintendent for the division of academic support for Miami-Dade County.

How can the district say there isn't a problem when eight of the top schools for fighting are all in Miami-Dade County?

"I go back to the idea that Miami Dade County consistently works to address whatever problems come our way," Harris said.

The numbers aren't in for this school year.

"There has been a 10-percent decrease overall in the schools that you guys listed," said Luis Diaz, Miami-Dade County's administrative director of school operations.

The School Environmental Safety Incident Reporting (SESIR) System currently collects data on 26 incidents of crime, violence and disruptive behaviors that occur on school grounds, on school transportation and at off-campus, school-sponsored events during any 24-hour period, 365 days per year. 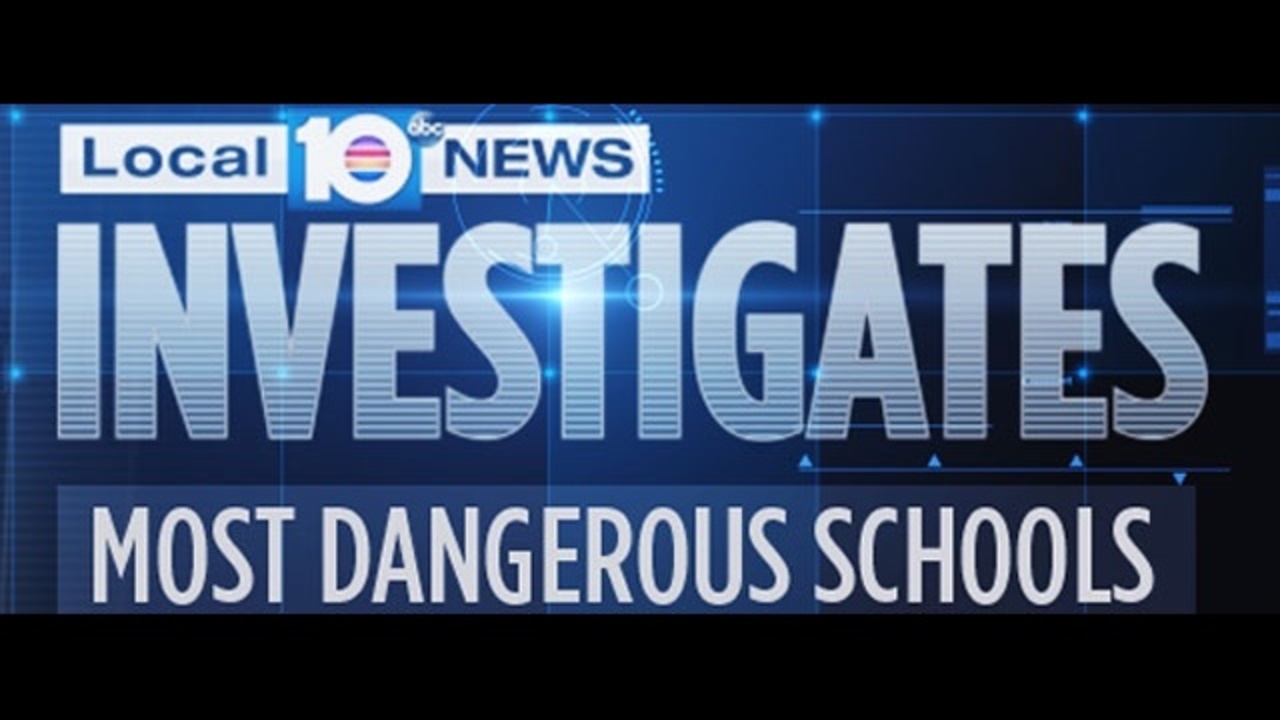