Woman’s car booted after parking in her own driveway

PEMBROKE PINES, Fla. – Cristina Trabada said she and her family were on vacation when neighbors started bombarding them with calls and messages.

“Sending us pictures that my car has been booted in the driveway," Trabada said.

One of the photos Trabada shared with the Leave it to Layron team showed her car with not just one, but two booted wheels. There was also a bright orange sticker affixed to the driver’s-side window.

Trabada is a recent college graduate who said she moved back in with her parents after she finished school. She said she and her family have lived in Pembroke Shores’ Sterling Place community for nearly two decades.

Weeks before the Trabadas left for vacation, the homeowner’s association emailed residents about its new, stricter parking rules.

“[Parking] in a resident spot with no resident permit” would be subject to booting, according the email.

Trabada said her visitors’ parking registration expired before she and her family went on their trip.

“That’s why I parked in the driveway,” she said, thinking the car would be safe.

Trabada said she spent days emailing and calling HOA property management, along with blasting the incident on social media.

“Mind you, we’re on vacation, and this is all happening, so we’re, like, interrupting our vacation to deal with this,” she said.

The boots were eventually removed.

But Trabada said her car was not the only one booted.

“A lot of residents have had to pay for the boot to be taken off, and have still not gotten refunded,” Trabada said. “And some people have had to take off more than one boot for multiple cars. That’s where our issue is, really. OK, so you implemented a policy that didn’t work and it backfired and your residents got scammed, and so, what are you gonna do about it?”

“[It] just seems so extensive,” said Alessandra Stivelman, a partner with Eisinger Law and an expert in community association law.

Stivelman is also board-certified in condominium and planned development law by the Florida Bar. She considered what happened to Trabada and her neighbors overreach.

“Not only can you not tow or boot, but you’re booting and requiring the owner to pay a fine without their due process and their requirements pursuant to the statutes,” Stivelman said. “So I think it does go above and beyond the authority that the association had to enforce the rules and regulations.”

The community manager did send a letter to residents, apologizing for the “parking mishap that took place.”

“We have addressed this issue with Lot Monitoring Services Inc. as well as All County Towing and we are confident that we have cleared up any misunderstandings and enforcement will now be done as per the Association’s parking rules and regulations,” the letter read.

It went on to say the towing company “has agreed to refund all owners that had to pay to have the boot removed from their vehicle that were parked on their driveways only."

Attached to that letter was a simplified version of the rules and regulations.

One of those rules now reads: “Any vehicle that is parked on the property other than a resident driveway, or guest parking” will be subject to booting. 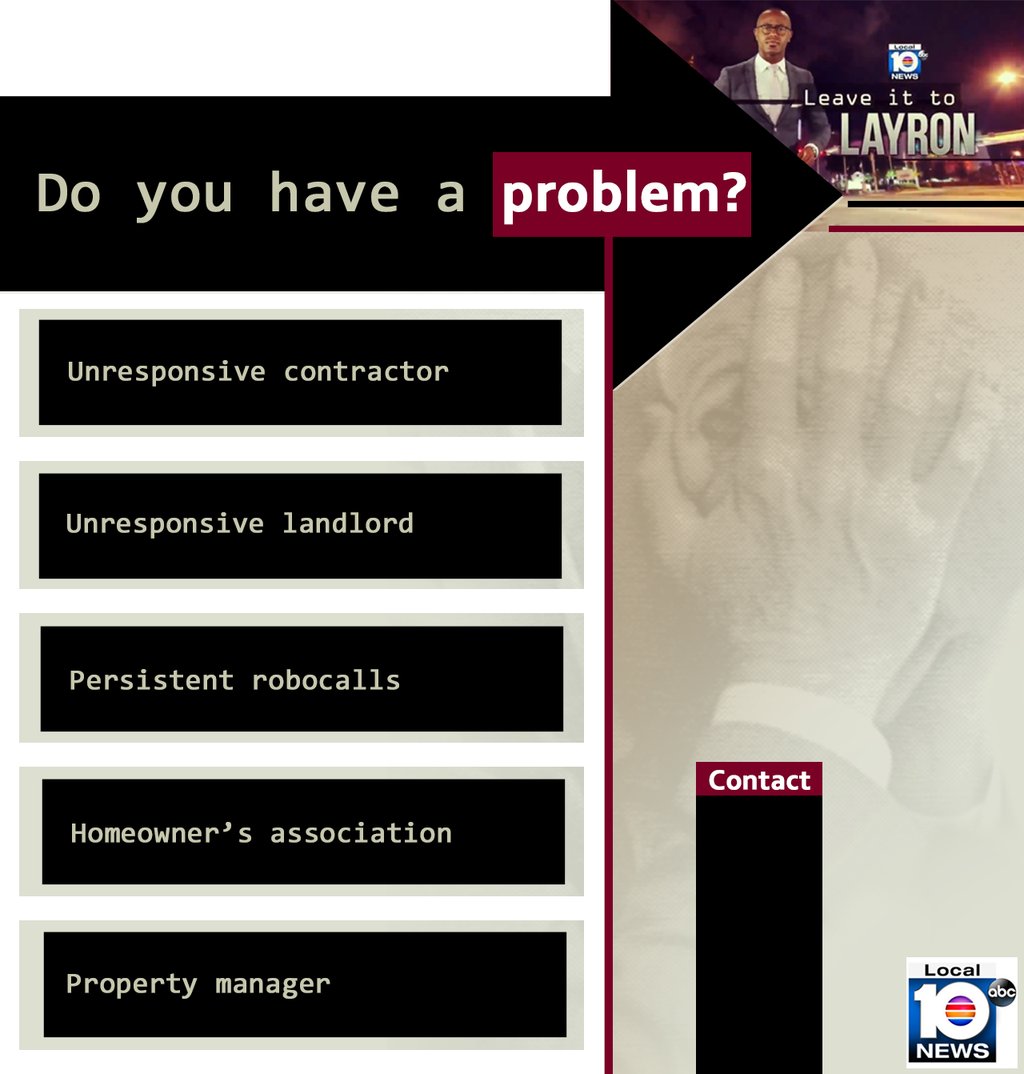